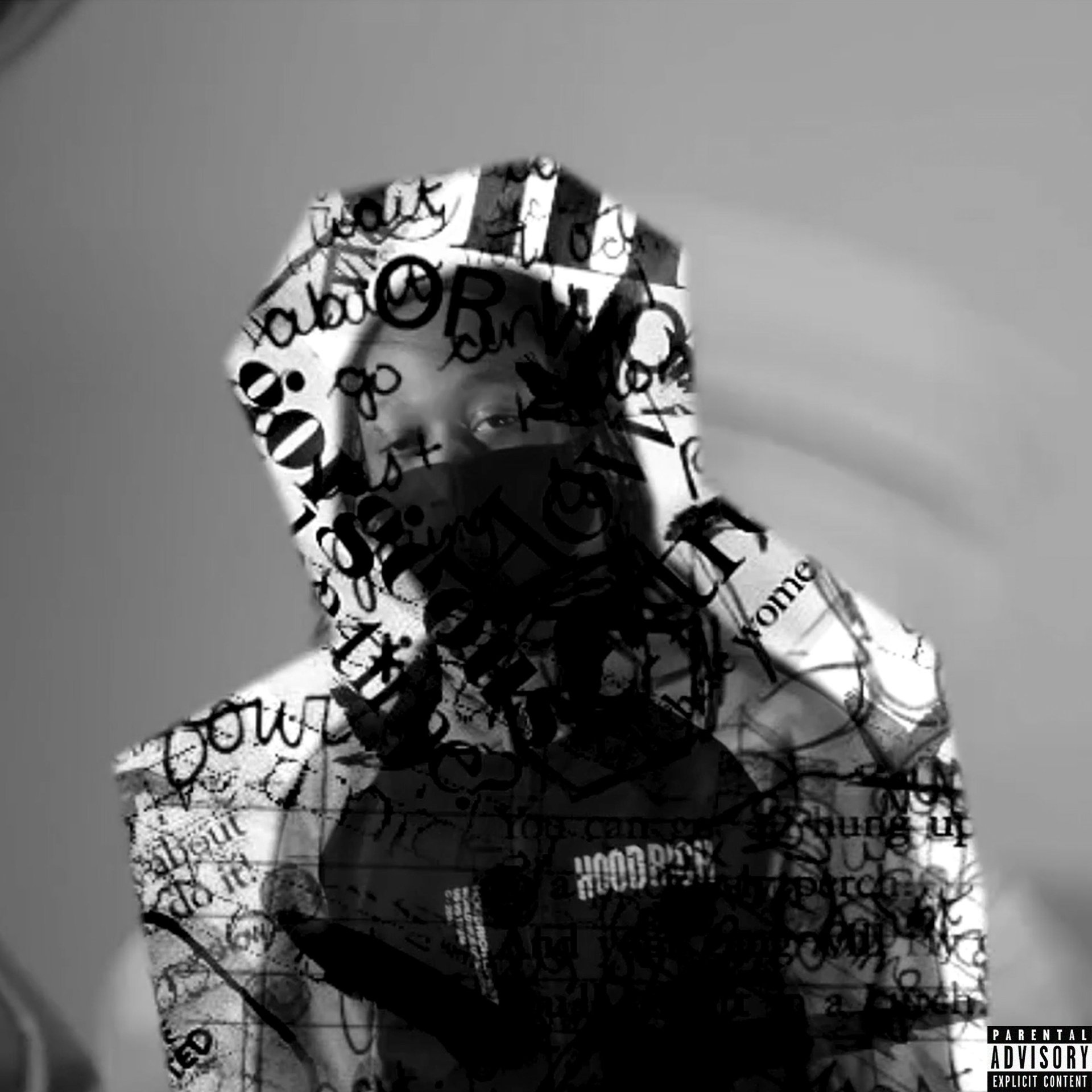 London’s own hip-hop icon in the making, Milli Jean has dropped the music video for his debut single, ‘Different’. Released via Babygrande Records, Milli Jean’s sets out to break down the negative stereotypes surrounding the grime scene with his music. Consisting of complex rhymes and rhythms, the accompanying visuals give us an exciting introduction to the British newcomer.

Milli Jean states: “I want to change how people think of and listen to drill music. I want to erase the violent stigma around the genre and have people turn up to it instead.”

With dreams of playing on some of the greatest stages, Milli Jean is making his intentions known through his electrifying debut release.