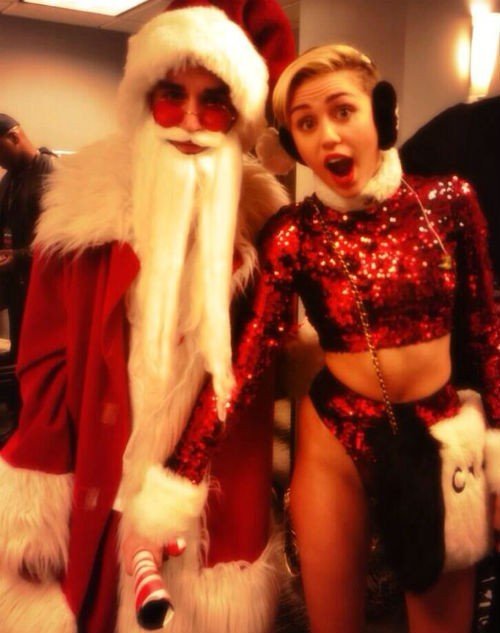 Pop princess Miley Cyrus brings her BANGERZ TOUR to the Odyssey Arena, Belfast on May 19th and The O2, Dublin on the 20th. Tickets go on-sale at 9am on Friday 13th December. 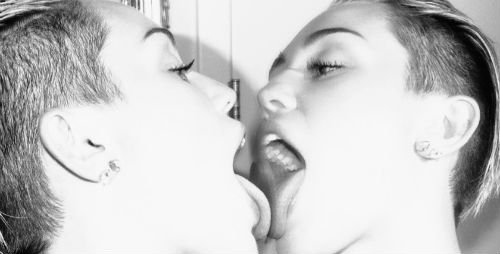 In the UK, Miley has dominated the charts with a #1 album and #1 singles for “We Can’t Stop” and “Wrecking Ball.” Bangerz also debuted at #1 on both the Billboard Top 200 Album chart and the Digital Album Charts.

‘Adore You’, the opening track on Cyrus’ ‘Bangerz’ album, is the third single from her massive album.