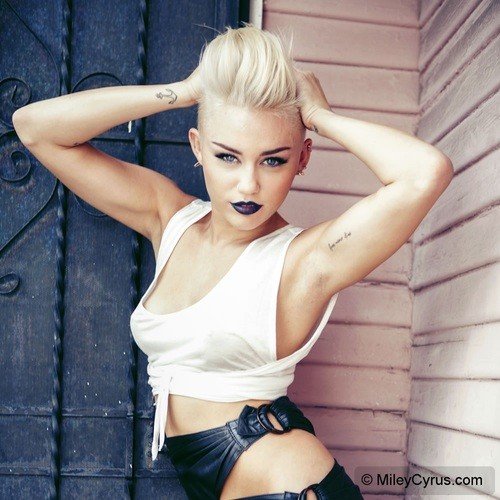 If you gaged Miley Cyrus’ relationship status simply by looking at paparazzi photos of her ring, she would be in the most tumultuous relationship ever.

She wears the ring in a Twitter photo, then she steps out without it, then a magazine says her fiance Liam Hemsworth’s brothers want them to break up, then the rumor mill says Liam cheated on her…

“It’s insane,” Miley tells Hollyscoop at the Maxim Hot 100 party, “I just take it day by day and take it really slow and just remember that my music is the most important thing.”

Miley says she can shrug it off, stating she just pushes aside any gossip about her personal life.

“I’ve always made my music the most important [thing] and now, more than ever. The spotlight should be on that.” 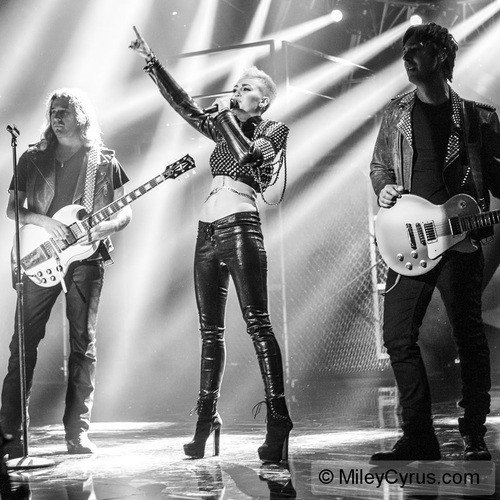 But every once in a while, it pays to have the public obsess over you, that’s how Miley landed at the #1 spot on Maxim’s annual Hot 100 list.

“I really am honored,” Miley gushes, “My fans are really what did it and they just kept voting and were so diligent and this proves how strong my fan base is. I think that I have the strongest fan base in the world.”

“It’s very weird, it’s like you kind of want to go around and talk about it all day every day 24/7 but you don’t want to be that girl,” she says with a laugh.