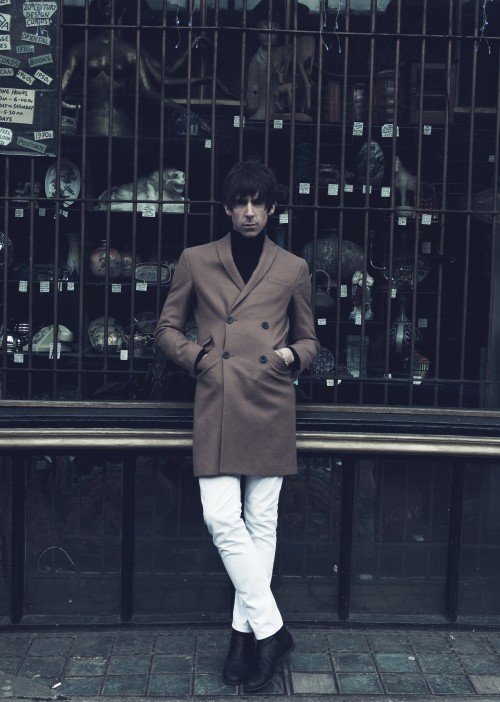 Check out Miles Kane’s new video for his brilliant new single ‘Don’t Forget Who You Are’, the title track from his new album , out on June 3rd. via Columbia Records.

On his new album Miles says: “The one thing I wanted for the new album was that there had to be no fat on any of the songs. They needed to sound really lean. The blueprint for it, before I’d even gone for the rock n’ roll and glam-rock vibe, was that it had to sound incredibly direct.”

Produced by Ian Broudie (The Zutons, Echo and the Bunnymen) the record features co-writes with Broudie, as well as XTC’s Andy Partridge, Paul Weller and Kid Harpoon.

Miles Kane will play 11 UK dates in May and June, with the album launch party taking place at London’s Dingwalls on Friday June 7th.