Hi Milburn, how are you today?

A little tired, I have a baby who currently refuses to sleep when the rest of the street does.

What’s your new single ‘Take Me Home’ all about?

Like many artists from our neck of the woods we prefer just to play our music and keep ourselves to ourselves. Often in this industry however you’re made to talk to people that you’d rather not. The word ‘networking’ makes me feel nauseous but it comes with the territory. The song is about that whole side of things. Musically we wanted to create something that sticks in your head yet is subtly complex. I suppose we wanted to show that we can actually play our instruments. 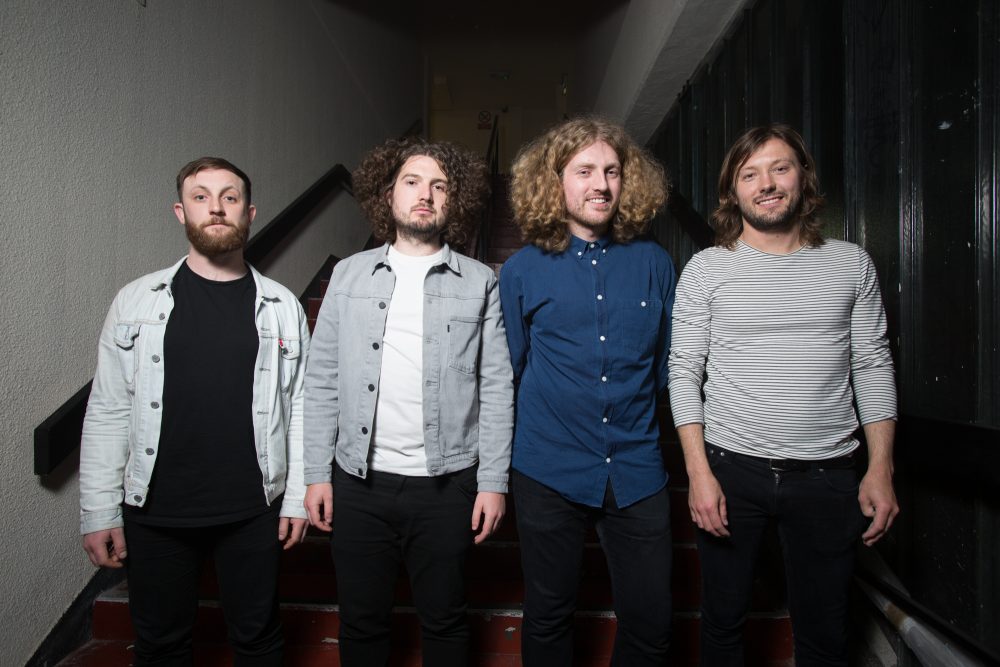 Having had a bit of a break from the band over the last few years, what inspired you to get back together and start making music again?

We always knew people cared about the band but it was becoming more and more apparent just how much as the years passed. Particularly in the North, we were becoming a bit of a cult act and I suppose we just wanted to see what would happen if we stood on stage again. We never envisaged making a third record but after the comeback shows it seemed like the natural thing to do.

…Better Than It Once Was

You’ve played lots of shows over the years, but if you could play live anywhere in the world, where would it be and why?

Milburn have never done a gig in the US. I suppose this would be on the bucket list. However, South America seems much more exciting and passionate when it comes to live music. I’d like to sample that.

And do you find it weird playing live together now, after such a long time apart?

The first few rehearsals were very strange – we somehow knew what we were doing without knowing how to do it. Like someone who has woken from a coma and can speak Spanish. We have a unique friendship though and it didn’t take long for things to ‘get back to normal’.

We have a number of festivals this Summer but we’re all looking forward to a huge outdoor gig that we’ve organised and curated on June 2nd in Sheffield. It will be the biggest gig we’ve headlined to date.

Finally, what does the rest of 2017 have in store for Milburn?

The new record comes out at the end of the year. After that who knows…we’ll probably split up for another 8 years.

Who are you biggest influences musically?

Phil Lynott – a black man in 1970s Dublin who managed to orchestrate guitar pop songs whilst wearing tight leather trousers. Seriously, Thin Lizzy were a big deal to us growing up as all our dad’s had their records and all the guitar parts were complex enough to keep you learning whilst not being self indulgent (mostly). You can hear some ‘Lizzy in Take Me Home. In a more modern sense, we were lucky enough to be getting serious about writing music at a time when the Strokes, Libertines, Coral and Kings of Leon all released their debut records. That climate played a huge role in our songwriting.