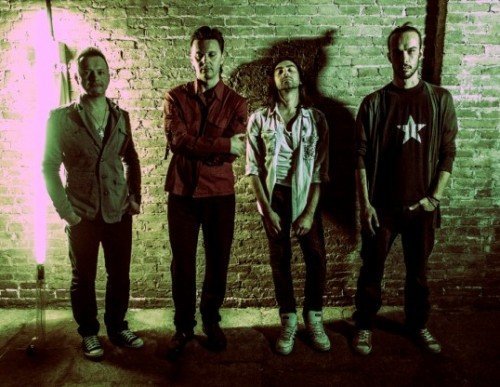 Check out their debut single ‘War Zone’ and forthcoming album ‘Apps will grow like feathers’.


Director Marco Marchesi explains: “‘War Zone’ is set in a post-atomic planet Earth, lost in a dark age of superstition and chaos. A horde of robots protect the richest whilst terrorizing the survivors”.

Vocalist Quarry from Prizeday says: “When we toured the UK in February we never expected to be invited back so soon and for this to happen as well as the short film being featured at the world’s biggest film festival we are all incredibly excited for what’s going to happen for us and our music over the next couple of months”