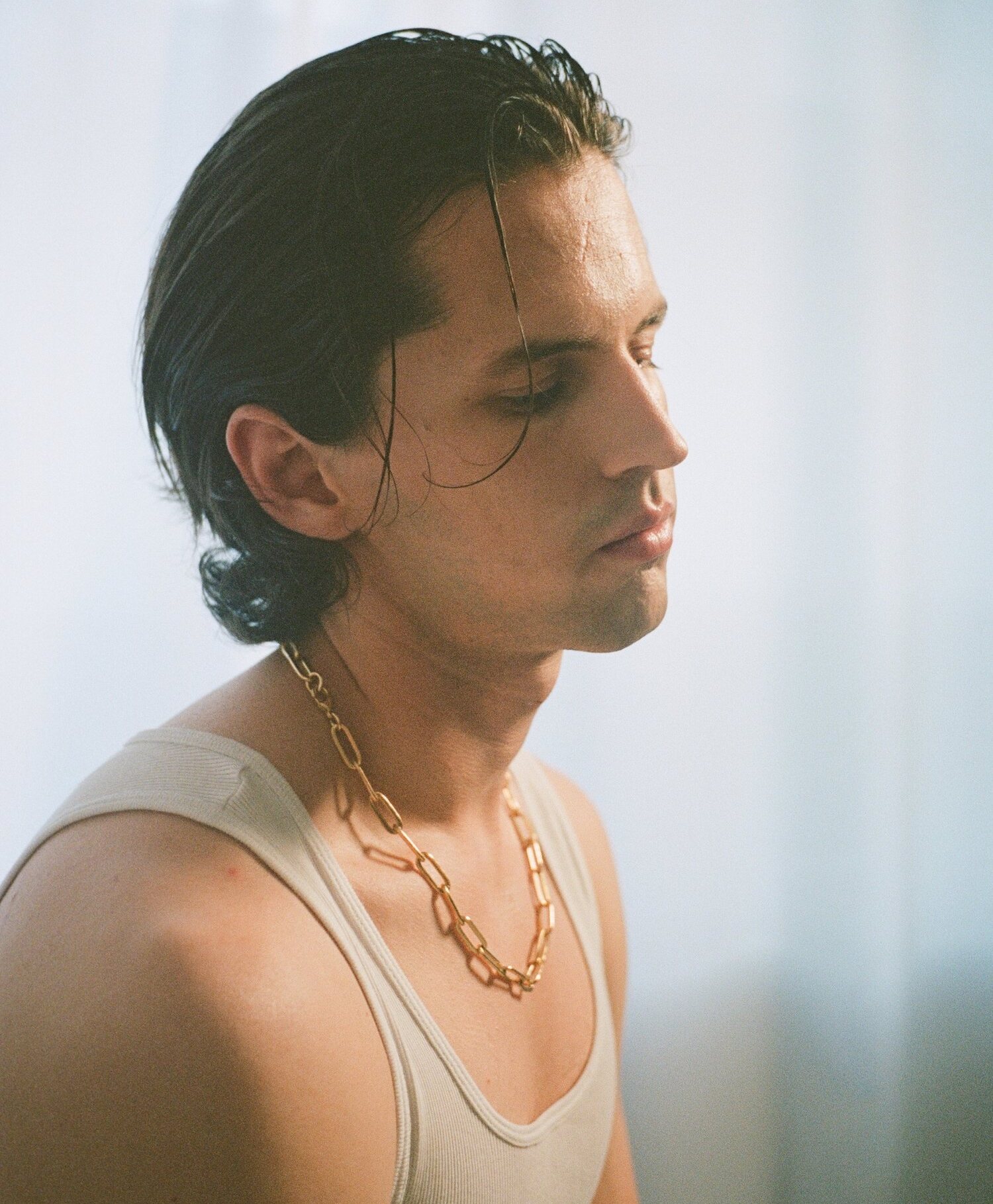 Mike Walsh may sound like a common name, but the London-based Spanish artist has been making some very special music as of late. His debut song Pickingfights landed in the iTunes chart at No.10 in Spain and No.115 in the UK and since he’s been releasing some superb tunes, the latest of which is called Falling.

Falling speaks of societal disharmony and how important it is to lose the egos and to care for each other. “People in general judge other people without knowing them, people jump over other people, promise and don’t deliver… but even though I see it as a third party, sometimes I have to work on myself to avoid falling into these conditioned behavior patterns too”, says Walsh.