Los Angeles-based charming “garage rock’s underdog” Mike Krol, shares ‘This Is the News’, an engaging rock gem lifted from his forthcoming album ‘Turkey’, due out on 4 September via Merge Records and is available for pre-order on CD and LP in the Merge store, and digitally via iTunes. 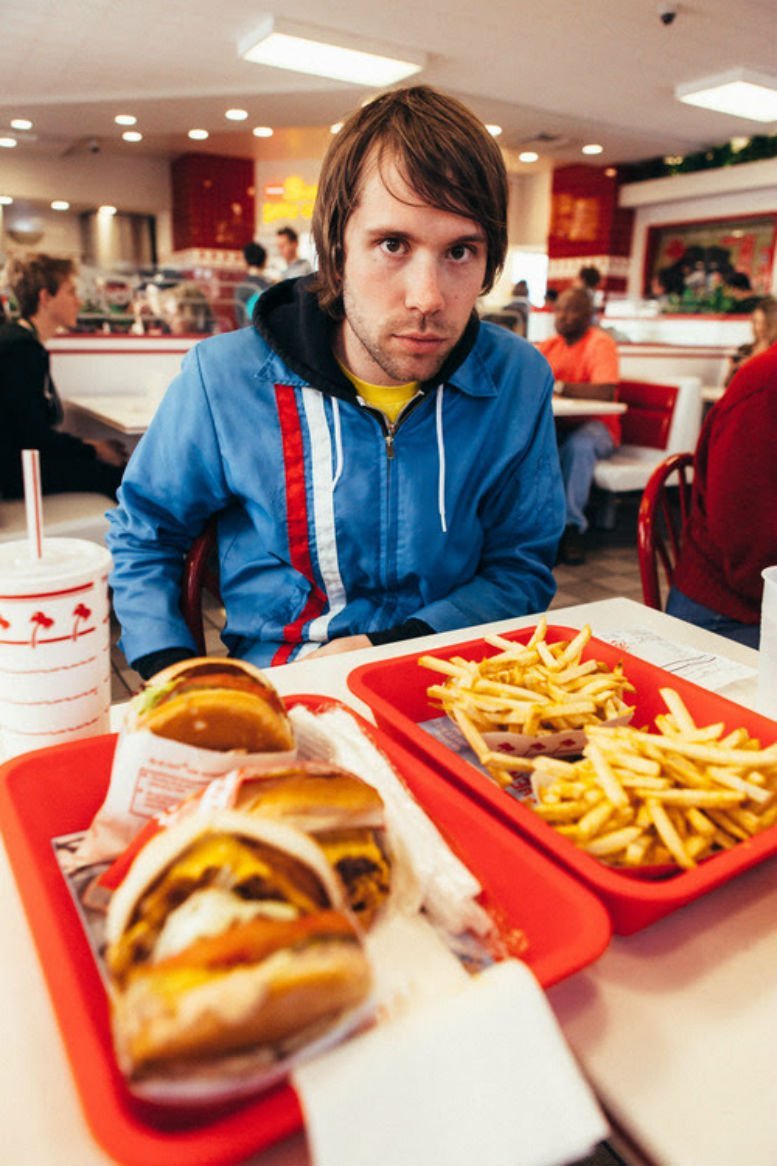 He adds: “This album is dedicated to anyone who turned 30 and realized that all their rock and roll heroes accomplished their best work before they turned 27.

This album is dedicated to anyone who quit their job to pursue their dreams and never gave up on the goals they’ve had since they were a child.

This album is about believing in the power of real humans playing real instruments and expressing real emotions.

This album is about being nice to people, always, no matter what…”