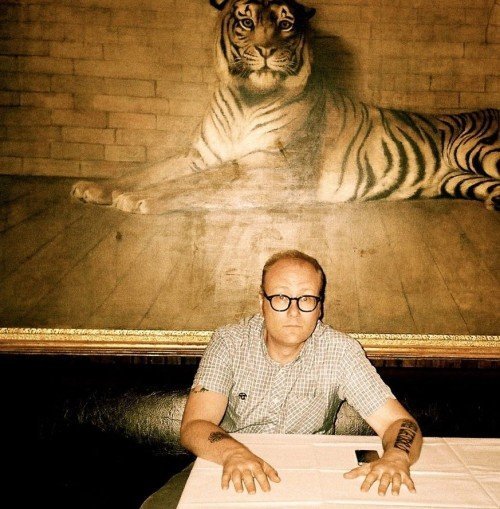 The clever record is a stunning collection of 13 re-imagined songs originally performed by his former band, Soul Coughing.


Doughty has famously eschewed the band’s repertoire as he built a solo career in the years after their 2000 split, but decided to re-explore his old songs after writing his memoir, ‘The Book of Drugs’, which was published by Da Capo last year.

Mike explains: “The parts about Soul Coughing in my memoir, ‘The Book of Drugs’, were a big fat ball of darkness. After a long, arduous book tour, reading these parts to audiences, I sat down with an acoustic guitar and picked through them. I found myself wanting to figure out what I meant, who I was, where I was when I wrote the songs. I wanted to separate the songs – not the recordings, but the songs – from the darkness, I don’t know that I’ll ever dig the Soul Coughing recordings, but I’ve found my way back to the songs.

These new recordings are as I meant them to be, when I wrote them, some are bangers, some are pop songs; in general, they’re bigger, heavier, cleaner, funkier, and more streamlined than the originals.” 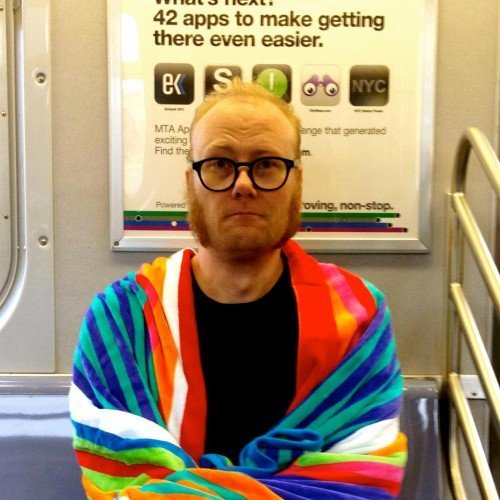 “My favourite songs on the album are the ones that, when I wrote them, I envisioned as big club tracks – I’ve finally gotten to make them into what I heard in my head. I spent a lot of time in the ’90s in dance clubs playing house, hip hop, and techno music in New York in the early ’90s, plus big beat and drum n bass raves in London in the mid-’90s. I wrote melodies on the dance floor, singing snippets of lyrics to myself, then went home and wrote them down as the drugs were wearing off”, he adds.

Doughty says of the reinvented versions of the songs on ‘Circles Super Bon Bon…’, “after my memoir, which was full of pain, I picked up an guitar and, by myself, went through the songs I wrote in the ’90s – between the ages of 20 and 29 – to figure out who I was, where I was, and what I was trying to say. There’ll be more of the music I stumbled into, and fell in love with, when I came to New York as an 18-year-old – an explosion of amazing hip-hop and house music.

I can use the weirdness I absorbed as a doorman at an avant-garde jazz club, when I was 21, more artfullly. I think the songs can be better than they were. I can make the actual songs more hearable. I think I can make them more like what I intended them to be.”

The album was produced by Good Goose (Menya, Ninjasonik, Mac Lethal, Homeboy Sandman) and features upright bass from Catherine Popper. The duo helped Mike mike bring to live, what he calls “My sonic obsession, when I was 22 and trying to start a band; the huge beats and the omnipresent upright bass on the great hip-hop records of the time…”

Doughty’s enthusiastic fans helped the project reach its funding goal via PledgeMusic.com within 16 hours of launch in early April.