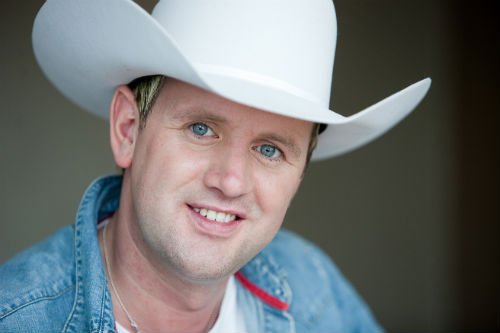 WHEN it comes to Irish country music Mike Denver has become a house-hold name in just a decade. While other performers took years to reach the top Mike did his time learning his trade before he was spotted and catapulted to almost instant fame.

The 34-year-old star, from Portumna, Galway, spent years gaining experience performing with his mum from the age of sixteen until he was spotted by music manager Willie Carty.


Since then Mike, who will play the DalriadaLIVE Festival at Glenarm Castle on Monday July 14, has made quite a name for himself. Known as one of Ireland and Northern Ireland’s hardest working singers having clocked up a whopping twelve albums and four DVDs in just 11 years, Mike has achieved great success but equally says there are just as many lows as there are highs.

He revealed that just recently his grandmother Mary Likely, died leaving him heartbroken. He said: “My gran was a great music lover and loved listening to my music and all kinds of music. Music has been in her house for many years. When I started out in the music business it was with my Mam so for Granny, music went back a long way.”It was his grandmother’s love of music and his mum’s career in the business that gave Mike a taste for it.” 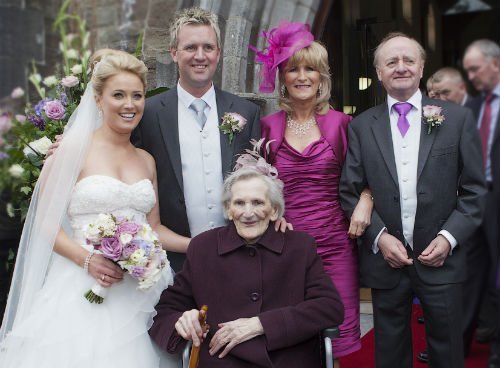 “I was always into country music. My mam was involved in music all her life; she played in bands so I grew up listening to country music from a very young age” he said, adding: “It would have been something very prominent in our house. I listened to the likes of Foster and Allen, Daniel O’Donnell along with Declan Nerney, Mick Flavin, John Hogan – all these guys were very big names on the radio.”

“I was about sixteen or seventeen when I started with mam playing locally around Portumna and we would have even played the likes of Gort and a few local places.”
For Mike, he says the highlight of his career is recording with the late George Jones in Nashville when he recorded the song The Real Deal.

But with so many highlights had to come a low point for Mike and this was when he fell victim to the credit crunch.

As promoters and venues reduced the number of entertainers they were booking Mike feared it could spell the end of his career. He said: “One of the lowest times was when the recession hit a few years ago. I thought my career would be at an end after all my hard work but thankfully my management, record company and my band kept right up there at the top and we survived unlike most business in the country.” 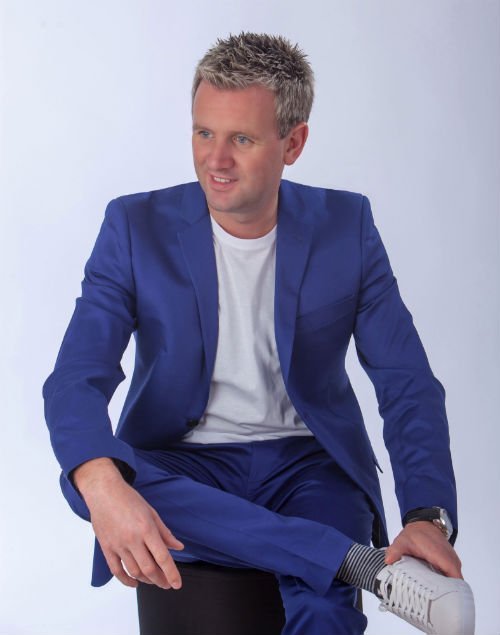 Of course no matter how successful an artist is – it’s all down to one critic – the fans and Mike recognises their importance more than many.

“The fans are the most important thing in any singer’s career because without fans you have nothing” said Mike, adding: “I have very loyal fans who travel the length and breadth of the country to my gigs.

“I get cards, presents and all sorts from the fans and I think they are great. Fans send me stuff all the time from teddies, pens, pictures, letters and postcards to ornaments and I appreciate each and every one of them.

“I spend a lot of time with my fans both before and after the gig chatting, I’m very lucky that they will wait after a gig to talk to me. I’m happy to listen to what they want to talk about even if it’s their problems, it’s amazing to hear all their stories and it’s good to be part of their ups and downs because at the end of the day they are no different to mine.

“Sometimes people ask me if I have a problem with being recognised but I don’t mind being stopped at all for an autograph or a photo with someone.

“That is part and parcel of the business. The day they don’t stop and recognise me, then I’ll be worried. And the biggest fan of all is his wife Liz, who he married in 2012. The couple met at one of Mike’s gigs.

He said: “We met at one of my gigs when Liz brought along her mother to the gig and we got chatting before the gig. “Liz is always there for me, it’s like any job it’s only as hard as you make it. Me being on the road isn’t a problem for us. Liz is very understandable of the music industry and although she has nothing to do with it she is a great back up and help to me. ”

“Liz would help with my clothes and things like that and she has a good sense of fashion.”Mike’s latest release There Is Only One Me has already achieved great support and the singer says he’s planning on playing quite a few new tunes as well as some of his classics at the Dalriada Festival. 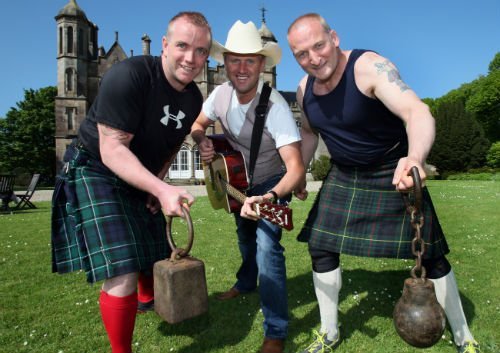 Mike will headline the DalriadaLIVE Festival at Glenarm Castle on Monday July 14. For more information log onto dalriadafestival.co.uk.