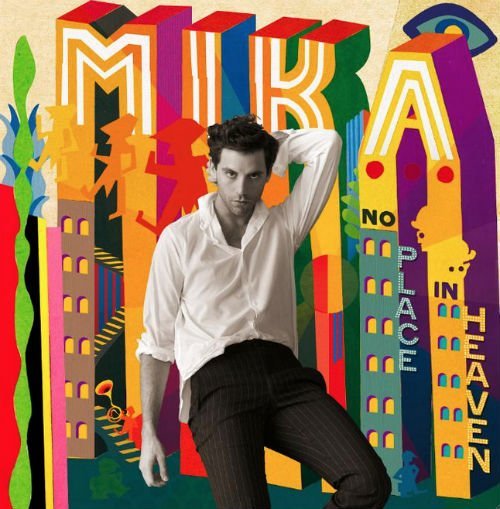 Global pop-star Mika returns with his much anticipated new album ‘No Place In Heaven’ to be released on 15th June via Virgin EMI.

Pre-order the album now to receive ‘Last Party’ as a free download. Here’s the stunningly intense video for the track, created in collaboration with top fashion photographer Peter Lindbergh.

On the collaboration with Lindbergh, Mika explains: “This collaboration was born naturally and out of friendship. Peter wanted to capture me in complete honesty and as naturally as possible. Simplicity and emotion being one of the hardest things to achieve, it was only with someone like Peter that I could let my guard down so much.” 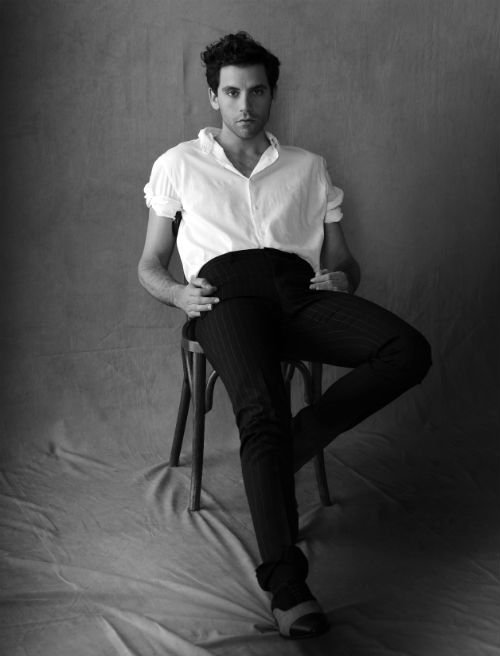 He adds: “The photos were done first and then came the idea of bringing them to life with ‘a photo that talks to you’. We booked the same studio and with the same crew we shot the Last Party video a few weeks later. Working and knowing Peter is an honour. He is brilliant but more than anything he is kind. His kindness and devilish spirit find their way through every one of his pictures. When you sit for him and it clicks, you end up learning more about yourself.”

‘Talk About You’, written and co-produced by MIKA and Grammy Award-nominated Greg Wells, its the catchy new single from his fourth full-length album.