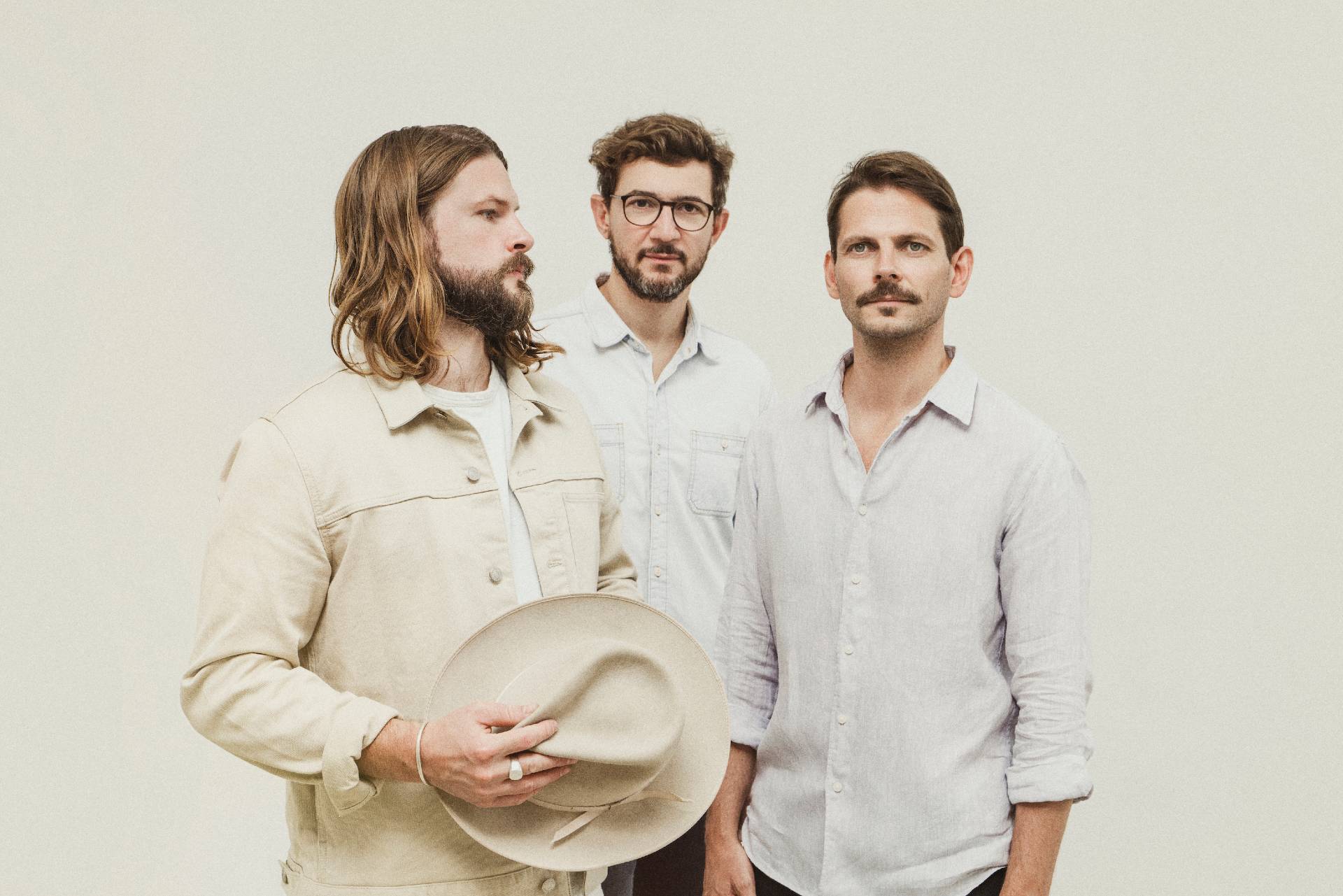 I was more of a cassette singles guy! The first proper album I remember buying was The Ultimate Experience Jimi Hendrix album. I really got into his music after watching a Southbank special on him. (Craig)

I remember it very well it was Michael Jackson’s Dangerous in cassette. It was a pretty random purchase for me at the time but I ended up loving it. In particular I remember the thick cassette booklet with lyrics and incredible graphics inside which I spent hours looking at. (Claudio)

I listened to a lot of Tom Petty growing up, and absolutely love his music. (Ian)

I really liked Pearl Jam when I was younger, it was inspiring to see a band have that kind of success without compromising their sound and style. I also love Stevie Wonder’s music. His ability and energy are just incredible. (Craig)

Radiohead above all. I’ve been a huge fan since the “The Bends” days and it’s been amazing to follow their artistic path over the years. (Claudio)

I feel most at home when I am outside, in the forest or on the water. I’d say that being in nature simply allows me to center myself and find clarity. That said, the people that surround me also give me a lot of inspiration, and I try to soak in their energy and their stories.

I agree, getting out in nature is always good for inspiration, and plays an important role in a lot of our music, as does family (Craig)

Besides finding solace in the natural world, I feel inspired to make music as a way to cope with the big ethical and political questions that inhabit our historical present.

Tell us about your new single ‘Mexico‘

I wrote Mexico during the beginning stages of the first lockdown last year, when people were punching each others’ faces over toilet paper, or stockpiling guns and ammunition, as if the world were coming to some sort of awful end. I wanted to escape from it all for a minute, and did so by writing this song.

We’ve got a lot going this year, despite the virus trying to keep us from it. We are being featured on prime time German television for a couple months on a show where artists interpret each others’ songs. It’s a great format that is actually about the musicians, their stories, and their music. Of course, we also have a new album in the pipeline, and we are looking to play 10-15 shows this summer, which would be a dream!