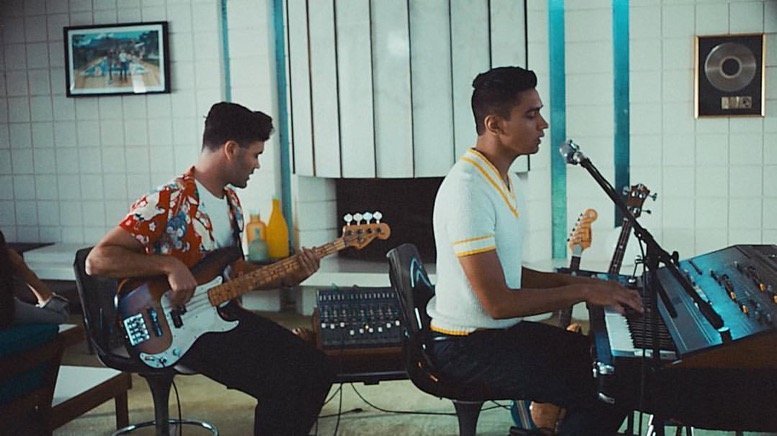 Donnie explains: “I originally wrote the music as an idea for Empire of the Sun, another group I work with, complete with acoustic guitars and synthesizers, but when Ricky sang on the track, it really came alive and perfectly lent itself to the ’50s and ’60s doo-wop sound we’re inspired by. So much so, that the final version features backing vocals from Matt Jardine, the son of original Beach Boy Al Jardine. It’s an ode to Annie, the dream girl that never actually turns up, and perhaps only exists in your imagination.”

The video was shot at the legendary East West studios in Los Angeles, where the Beach Boys, Blondie, Herbie Hancock, and Michael Jackson have recorded. And has clear references to Jean-Luc Godard’s Rolling Stones documentary ‘Sympathy for the Devil’… 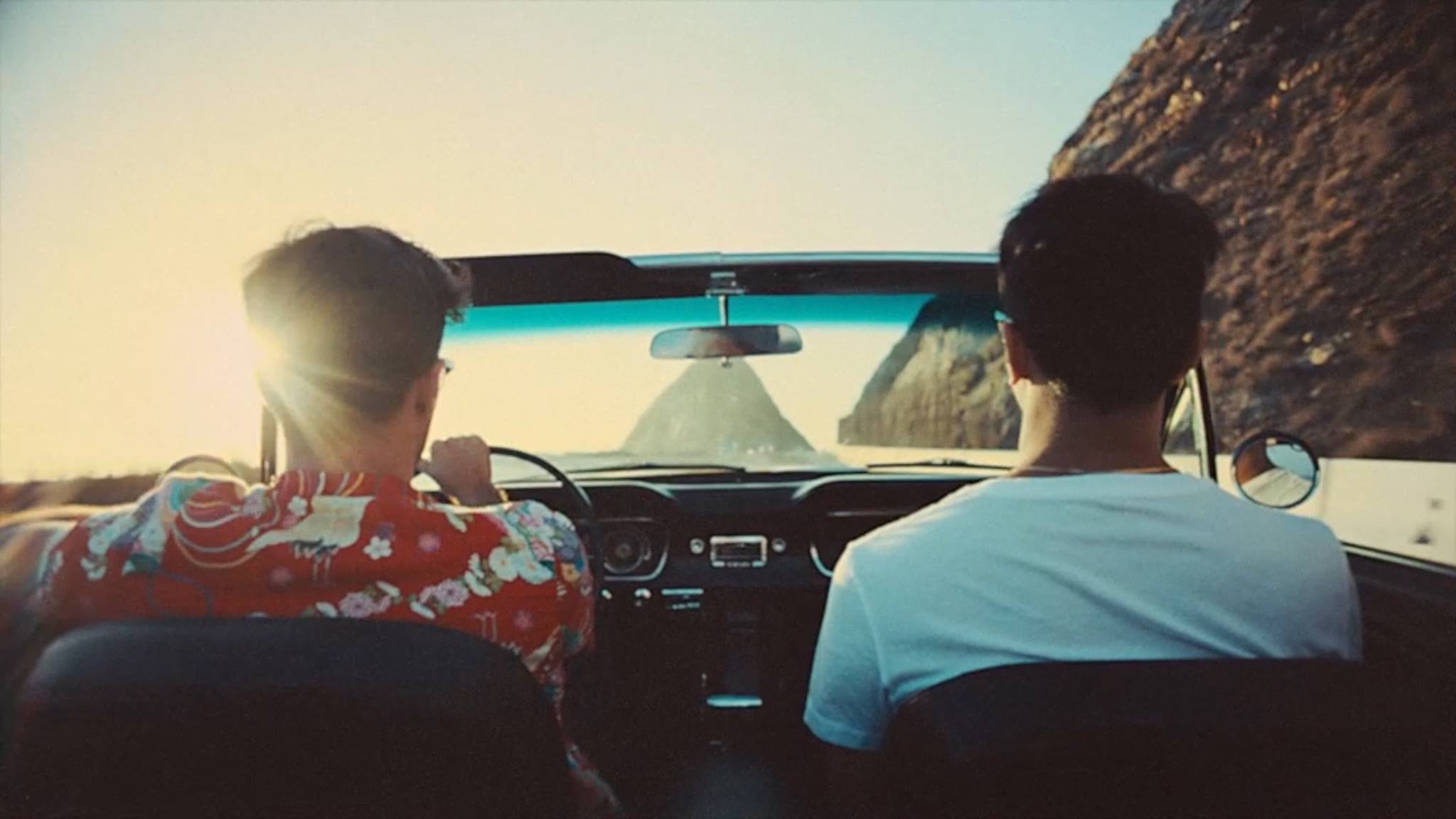