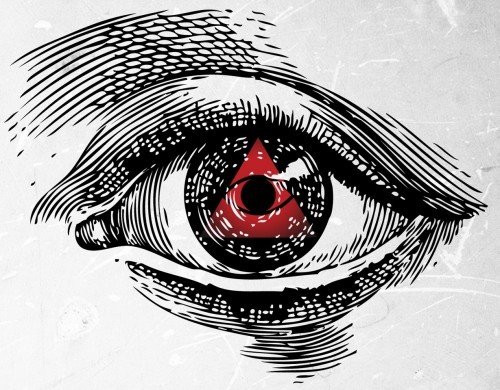 Midnight Conspiracy’s “Eye Live” stage setup will debut in 2012 and will featured a 14x16ft LED paneled DJ booth in the shape of their “Eye of Providence” logo, and will be accompanied by a laser light show!

Midnight Conspiracy & CENOB1TE are part of the Dead Fame collective based out of Chicago along with Kris Barman of Innerpartysystem.
facebook.com/MidnightConspiracy
facebook.com/CENOB1TE