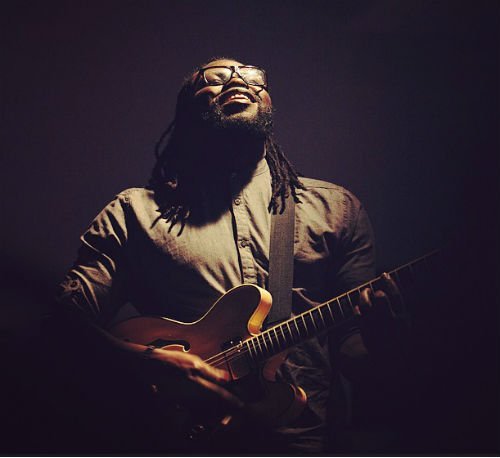 London-based soulful singer/songwriter Midé unveils his new single ‘The Only Way Is Up’. The catchy and upbeat track is released on January 26, along with a 4-track EP of the same name via his MidesMusic imprint…“it’s alright, the only way is up”.

The track was written, arranged and produced by Midé himself, with Dayna Fisher on bass, Max Lauder on drums and Gershom Mutambo on guitar,

Midé also announced his biggest headline concert yet, to be held at the Shaw Theatre on April 11 and some interesting House Concerts starting in January across London, which will see him playing intimate gigs for fans in their homes.