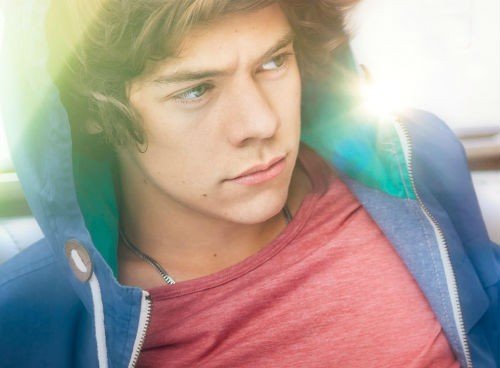 At the Crossfire Hurricane Premiere in London, Stereotude caught up with the 69-year-old Rolling Stones lead singer and asked him if he knows anything about that English business magnate Richard Branson-produced biopic about The Stones, based on the 2008 book “Exile on Main Street: A Season in Hell” that’s in the works. We specifically wanted to know if Harry was at all involved to play him.

When we press and ask him then who he’d like to see play him in a biopic, the usually outgoing rocker turns a cheek and takes a steps back on the carpet, preferring not to make a peep on the matter. Either he’s just really humble and playing coy, or he’s just really bold and doesn’t think anyone but Mick Jagger could ever play Mick Jagger on the silver screen.

Harry isn’t a total stranger to acting. The singer has appeared on Disney channel show “iCarly” this year, granted it was as himself.
By Matt Dekneef
stereotude.com