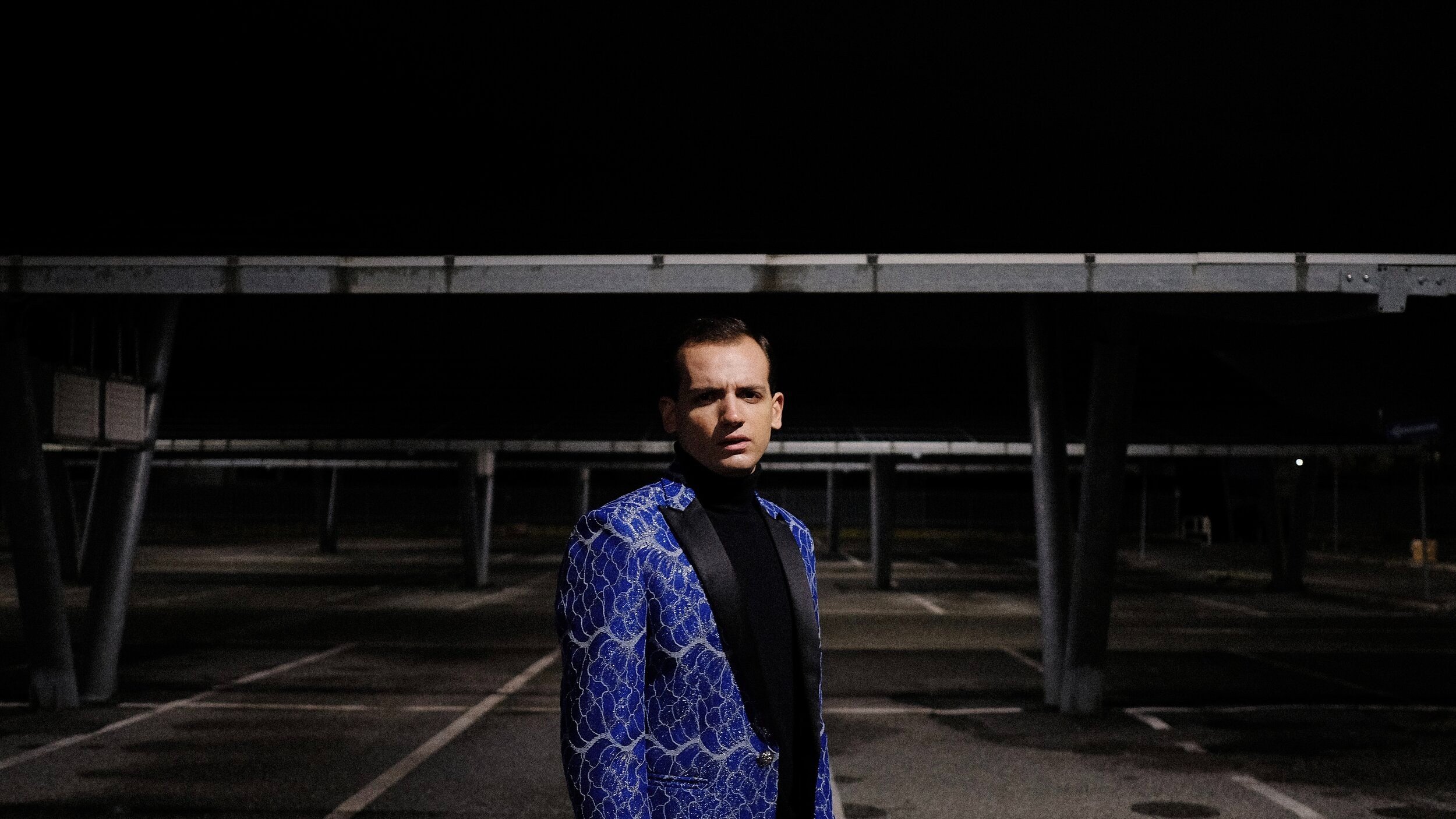 Italian singer-songwriter Mick Dimitri recently dropped his eclectic debut EP Take My Hand and it’s a bit of a corker if you ask us!

Opening with the instantly infectious End of The Ride, the listener is immediately given a rather impressive taster of what is to come from the rest of the EP. End of The Ride is a classic anthemic pop banger that is bound to get your toes tapping in no time. Talking about the single, Mick explains, “End of the Ride is the first song I played at the San Siro Stadium when opening for Ed Sheeran in June 2019. The subject is actually pretty dark, as it talks about a guy who is afraid his girlfriend might commit suicide, so I really didn’t know how people were going to react. Luckily, the response was so overwhelmingly positive that I decided to feature an actual recording of the crowd singing at 2:54.” I don’t know about you but we can totally envision this song going down a STORM at an Ed Sheeran gig…

Next up Mick slows down the pace considerably with his stunning contemporary ballad Oh My Friend. An extremely moving tribute for a dear friend who had just been diagnosed with cancer. Fame Magazine were kindly asked to premiere this single when it was first released and it still moves us as much as it did then.

Title track Take My Hand is another emotive power ballad that allows Mick’s emotively distinctive vocals to shine through effortlessly. Fans of the likes of Shawn Mendes and Lewis Capaldi will feel at home here. Ending with the beautifully poignant  Every Story – featuring Midwest-based duo Girl Named Tom – the single is a wonderful collaboration filled with gorgeous harmonies that we’d be keen to hear more of.

Talking about the EP, Mick elaborates, “the songs deal with loss or the fear of loss, and they all coexist within the same melancholic universe.”

Take My Hand is out now.