Can you tell us everything we should know about your impressive track (and video) ‘The Wasted Youth’?

So, I didn’t want to write an anthem for a city, but rather a group of people.. my group of people.. today’s youth. I worked on the track with Lorenzo Cosi, this super talented producer from Italy, who works out of Tileyard Studios in King’s Cross.

Lorenzo is unbelievable – he’s so young, but has literally scored for film; he also did a bit of production on Lana Del Rey’s Born to Die record, one of my all-time favourite albums. Being classically trained, and having earned my Bachelor’s degree in Classical Music – (I played violin for 5 years, too) – I love nothing more than a lush string section. So, I knew Lorenzo’s background in film composition could bring that to the track.. particularly the Chorus section, which I wanted to sound sort of epic and cinematic.

The phrase ‘The Wasted Youth’ is an oxymoron in itself. The term “Youth” draws to mind notions of innocence, and purity – something beautiful, and untarnished, and non-jaded. “Wasted”, on the other hand, invokes images of something spoiled, or decayed – undergoing a process of ruin. I wanted the song’s accompanying visual to reflect these two parallels. 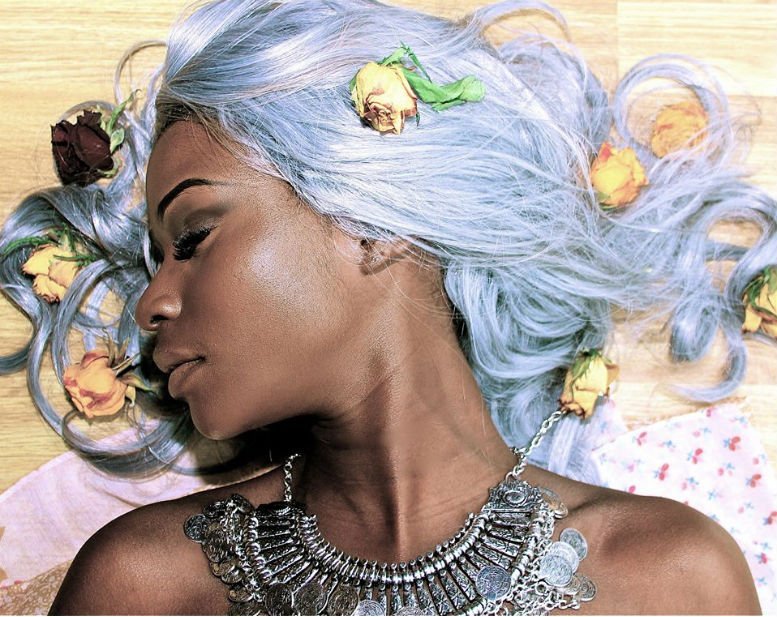 But the Chorus is actually written through the eyes of the older generation, as a collective – “They’ll crash and burn before they’re 22.. We tried..” etc.

So as well as being inspired by my generation, and how we see the world, and how we operate, a secondary inspiration was how us young ones lead our lives under the judgement of the older generation, and the frequent butting of heads between us and them. It can sometimes feel a bit like Us and Them. And we younger folk almost revel in it – revel in being bad, and acting up, and shocking the sensibilities of those who came before us.

How much of the real Michelle is in your music?

I pour all of me into every track – even if it is a less autobiographical song that was more inspired by another person’s story/circumstance; or just an idea of my own. Thus, any piece of music you hear from me is the real me.

Vocally, you can hear the mix of Pop and Classical in there, too, which – in itself – makes for an unusual sound, but is me to a T. I grew up, mostly, on Pop music but then all the Classical training took place. 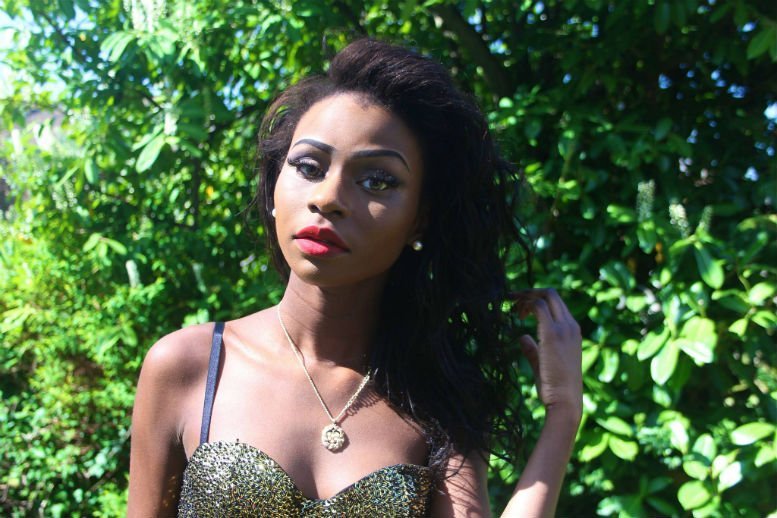 How did you start, when and where?

I’ve always loved communicating, and harboured a massive urge to do so. I theorise that it is in this urge to communicate that the urge to song-write was born. I started talking at an incredibly young age, and was singing soon after that. I wrote my first (sort-of!) song when I was 5. I say “sort-of song” because it wasn’t a song like the ones I write today, with a solid structure etc.. but that was my first experience of putting my ideas down on a bit of paper, then crafting a melody to fit those words.. of using music to say something.

What inspired you to start making music?

Michael Jackson. Watching his music videos – particularly his famed Motown 25 performance, which I first saw aged about 2 or 3 on a VHS released in the year 1997 in promotion of the HIStory record. He was just magical, Michael. Truly the greatest to ever do it, in my humble opinion.

Then, listening to Mariah sing from when I was very young, also. I recall I started school talent shows singing her bigger, more popular numbers. If ever there were anyone whose voice is an instrument.. What a gift she has. Both artist were/are such excellent songwriters, also. Mariah is almost rapper-like with the intricacy of her rhyming schemes; and the complexity of her phrases, word-wise. Michael Jackson once said – “Melody is King.” I abide by that.

For my music to reach people the world over. To touch people with my music – my lyrics, especially. Few things have greater power than words.

They can inspire; destroy; invoke love; invoke hate; make you laugh; make you cry. Who is a man without the words that come out of his mouth? I always say – A lyric can help a day.. a melody can make a memory.. and a song can change a life. I wanna do all 3 for people with my music.

I could name so many.

Non-musically, my number one inspiration would be my mum – what a remarkable woman. I don’t know anyone as strong. Besides from her, just anyone who lives in their truth. Who lives in their truth, and does so unapologetically. Anyone who goes against the grain. The people who are passionate about something – truly passionate about it to the point they would die for it.. and, even if for a moment, they make you mad for it, also.

I am. And right now, it will be myself and my piano, performing stripped-back versions of all the songs you hear on my EP. It’s nice to strip all that production away sometimes, and get to the heart of the message you’re trying to communicate. Also, it puts a unique spin on the tracks, and gives something different to anyone who’s heard the EP and come along to hear you play it.

Hans Zimmer. One of the few living genii we have left.

To make a video for every song off of my EP. To keep making music I believe in. To keep working with people I adore. To keep living my truth.