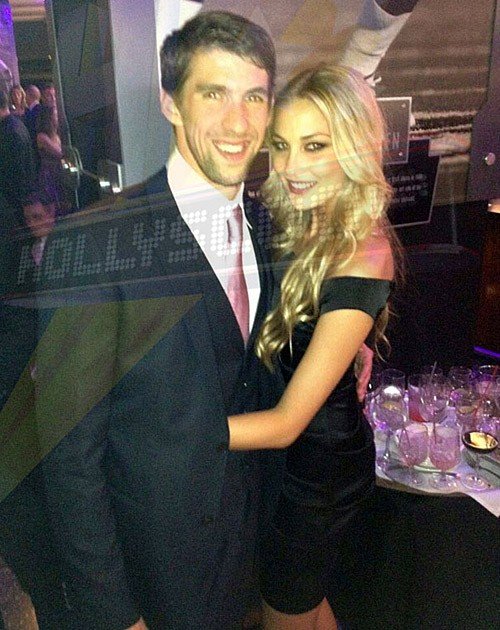 Forget about Olympic medals and world records, American swimmer and most decorated Olympian of all time with 22 medals, Michael Phelps, has something to really smile about…he’s got a hot girlfriend!

Following his record breaking appearance at the 2012 London Olympic Games, Michael Phelps was spotted out and about celebrating in the streets of London with a “mystery blonde.”

Hollyscoop has been doing some digging and has the exclusive scoop on the leading lady in Phelps’ life. 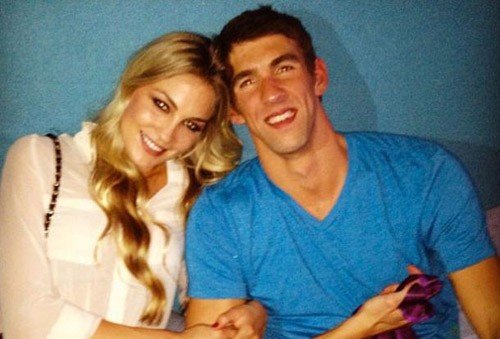 “She and Phelps began dating in January (2012) and things started to heat up just prior to the Olympics,” says the source.

“At the time when they began dating, baseball and television star Doug Reinhardt was crushing on her too, but she chose to be with Michael instead.” 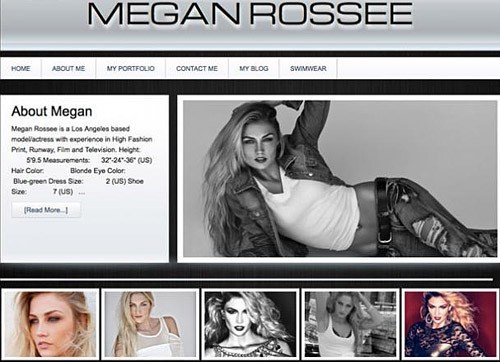 “Michael knew that he had to leave for the Olympics and not wanting to give up on their relationship, he flew Megan out to the trials in Omaha and then to London for The Games.”

“They’ll remain in London for three weeks after the Olympics wrap up this weekend to check out the sights and do some traveling together.”

Like Phelps, Rossee is athletic and used to be an avid soccer player. Currently, she’s an aspiring model and works at Blok nightclub in Hollywood as a cocktail waitress. According to the source, Phelps has been urging her for some time to quit her job.

“He wants her to travel the world with him but she hasn’t made her decision yet to quit. She’s heavily considering it,”.

Her Model Mayhem profile reads: “I am super easy going and pretty much down for any type of project (that doesn’t involve nudity)”

“I love what I do and hope to further my career as a model as well as a performer, so if you are interested in working with me, send me a message!”
READ MORE IN hollyscoop.com