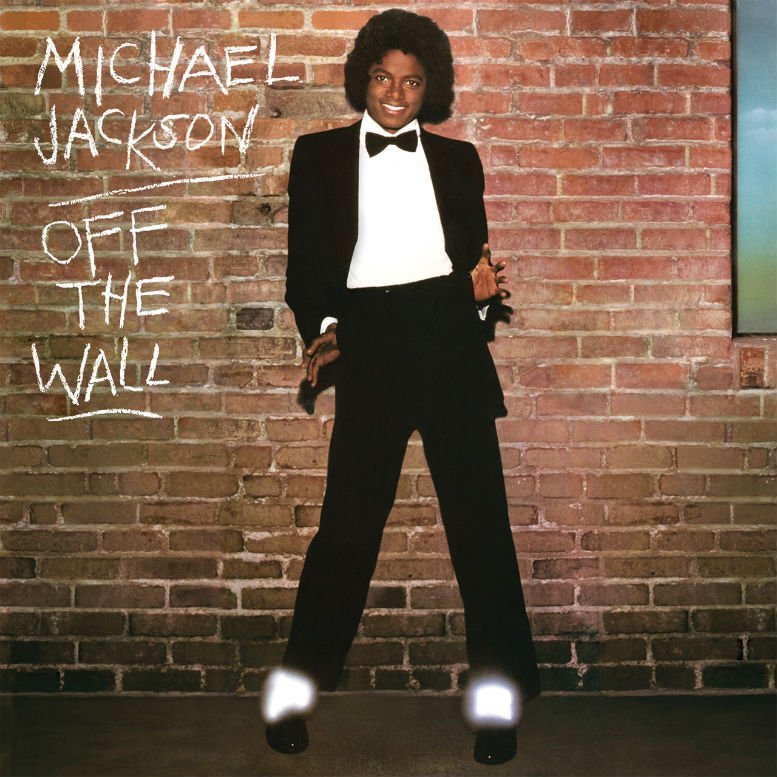 To celebrate the re-release of King of Pop Michael Jackson’s legendary album ‘Off The Wall’ (out on February 26th via Sony Music Entertainment), check out Miguel’s stunningly touching performances of ‘She’s Out Of My Life’ at last night’s Grammy Awards .

Written by Michael Jackson, the first single from the album, the classic disco-pop gem ‘Dont Stop Til You Get Enough’, was Michaels first Grammy and first single to hit No. 1 in the U.S. and internationally as a solo artist.