Could Michael Jackson be headed for Ireland? Thatâ€™s the rumour FAME magazine are hearing after the singer announced a marathon gig session at Londonâ€™s O2 arena last week. 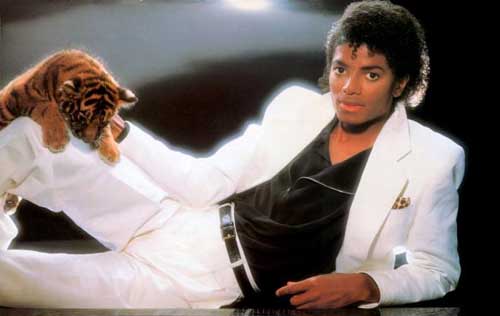 According to fan sources Jackson plans to come to Ireland in 2010 and promoters are already trying to book some of the biggest venues for him.
Among the possibles are Croke Park, Landsdown Road and Punchestown Racecourse.
michaeljackson.com