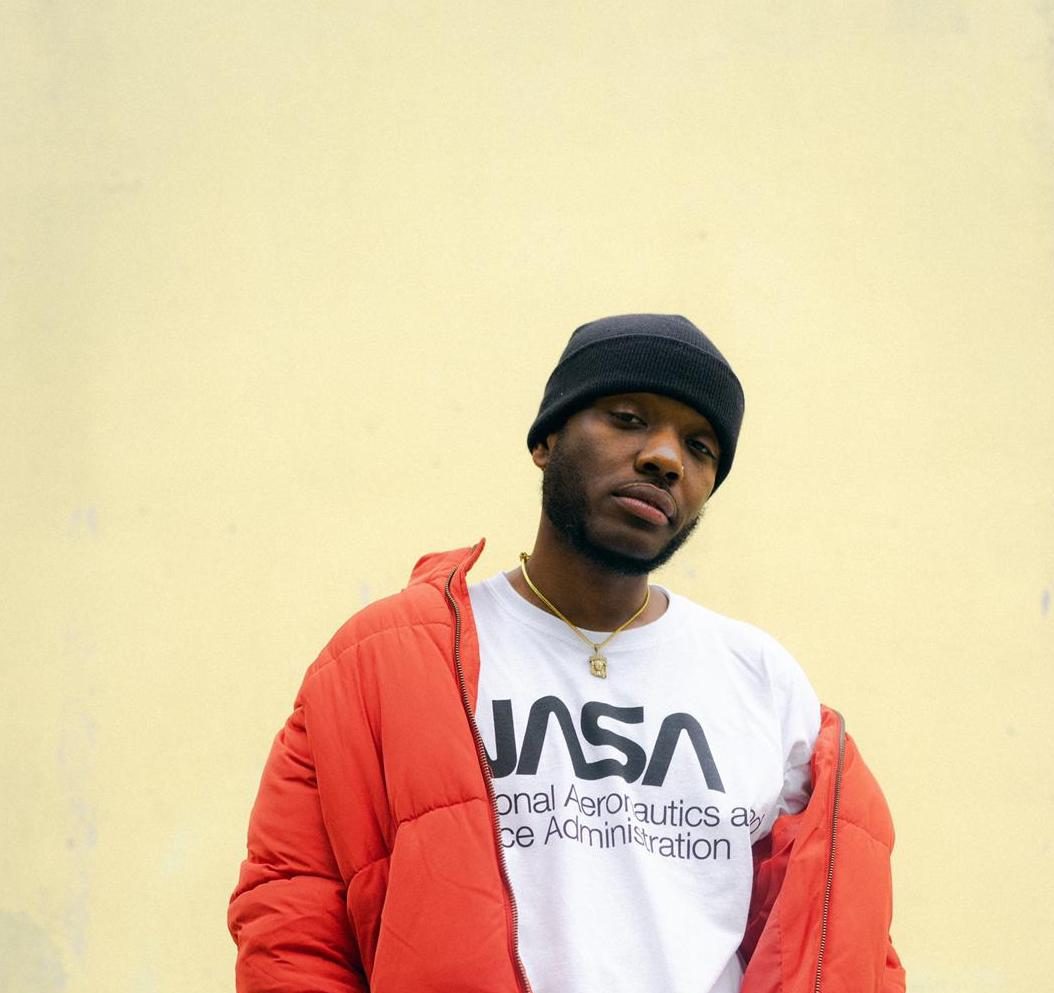 Newcomer Michael From The East has recently dropped a lyric video for his latest single That’s It. The NYC native exudes deeply held emotions with his music and this latest cut is probably his best yet. The chilled, optimistic jam is an ode to his girl and the simple things in life – it also represents the start of a stream of new releases in 2020 which we’re certainly buzzed about.

The track has already been added to Spotify’s Bedroom Jams playlist, hinting at mainstream appeal for the young artist who is starting to make his mark on the RnB world.

Speaking of his inspiration and work flow during the writing process, he says: “’This was the first time I’ve ever recorded a song this way. I literally put my heart and soul into finishing this song without writing anything down. It felt so natural and real. I believe that’s one of the reasons why it’s has helped me grow as a creative as well.”

That’s It follows his last EP entitled F.T.E. as well as other singles and collaborations with numerous producers on a plethora of features, all of which have helped him become a staple in New York’s live music scene. It looks like 2020 might be a breakthrough year for Michael if he carries on with this output!