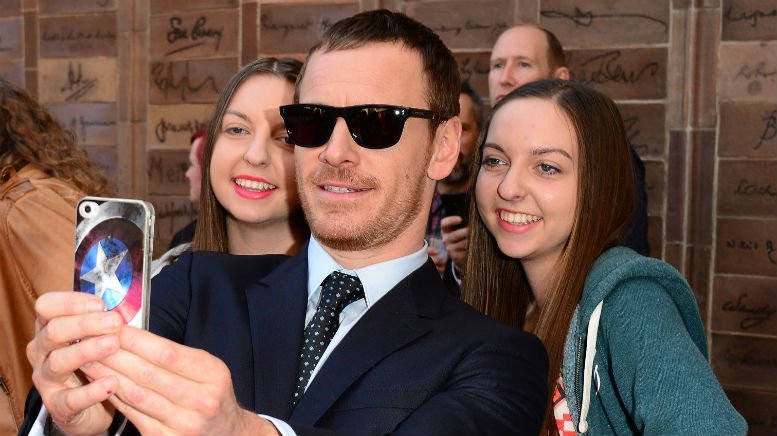 38-year-old actor Michael Fassbender, Paddy Considine, David Thewlis and director Justin Kurzel were among the cast and filmmakers to grace the red carpet at the UK Premiere of MACBETH at the Edinburgh Festival Theatre. 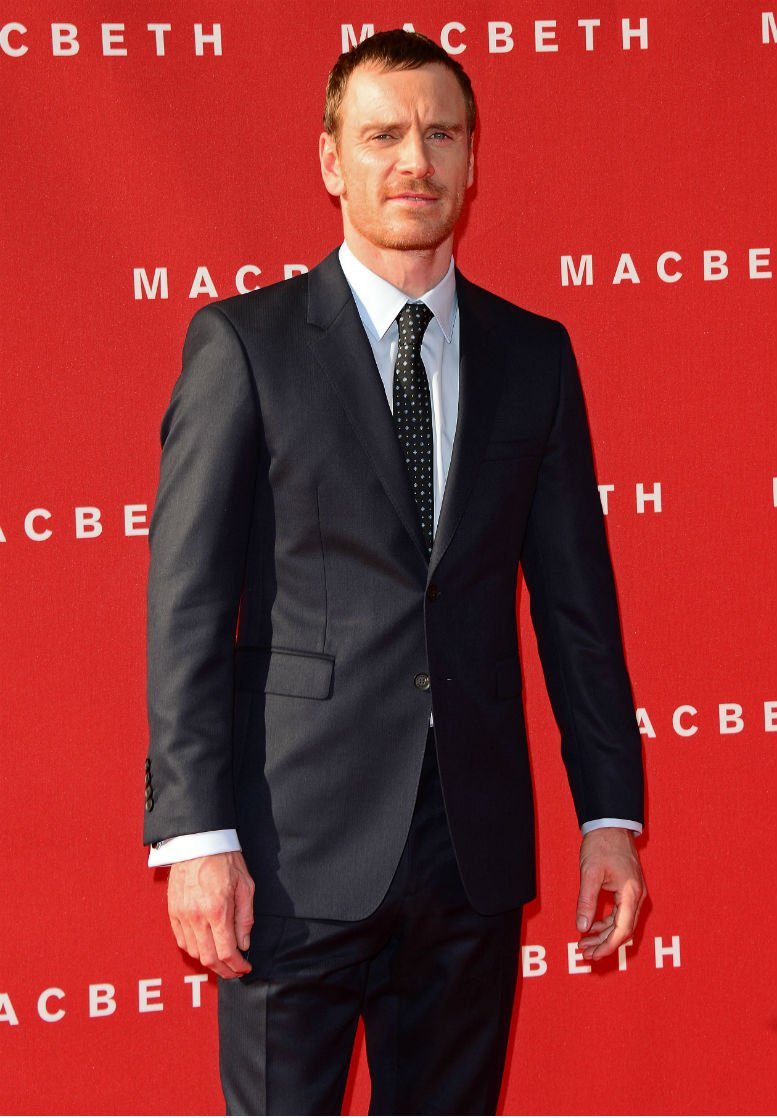 Bringing the premiere to Macbeth’s Scottish homeland, Fassbender, who plays the title role in the film, looked stylish in a navy suit. 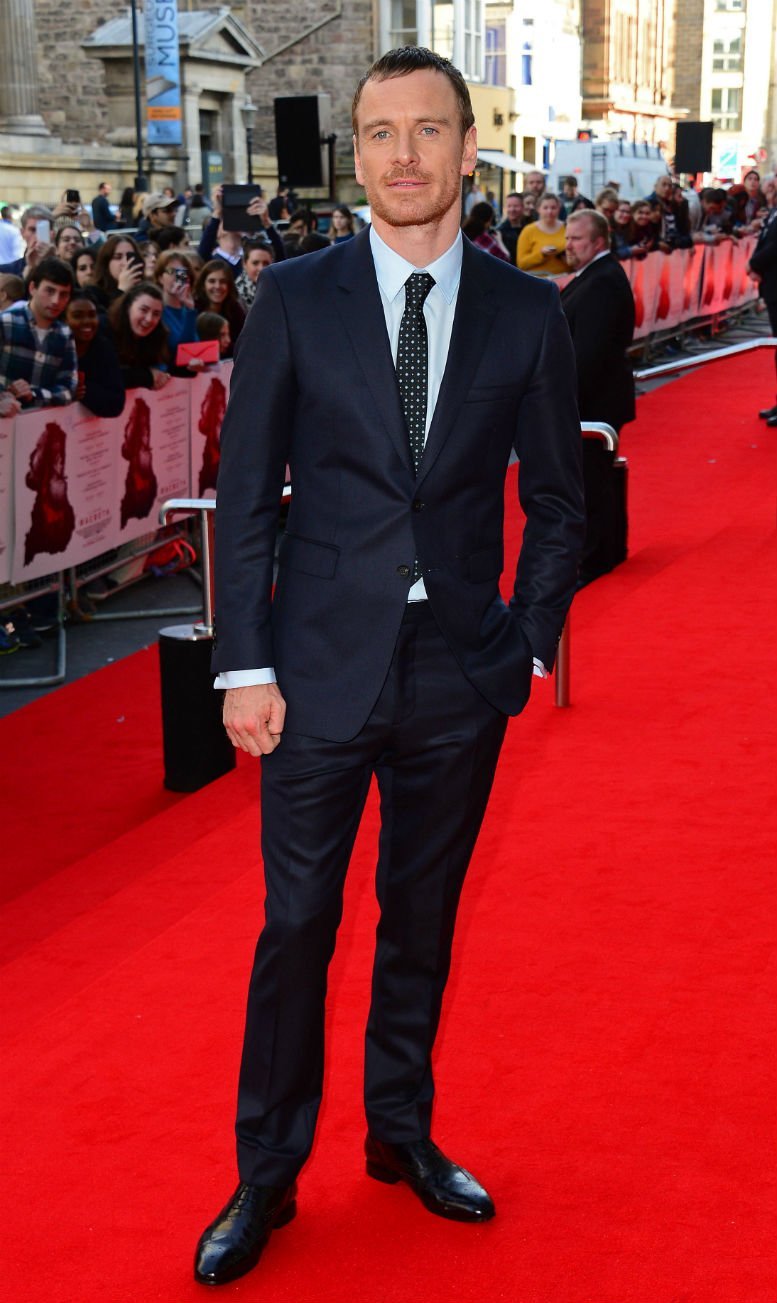 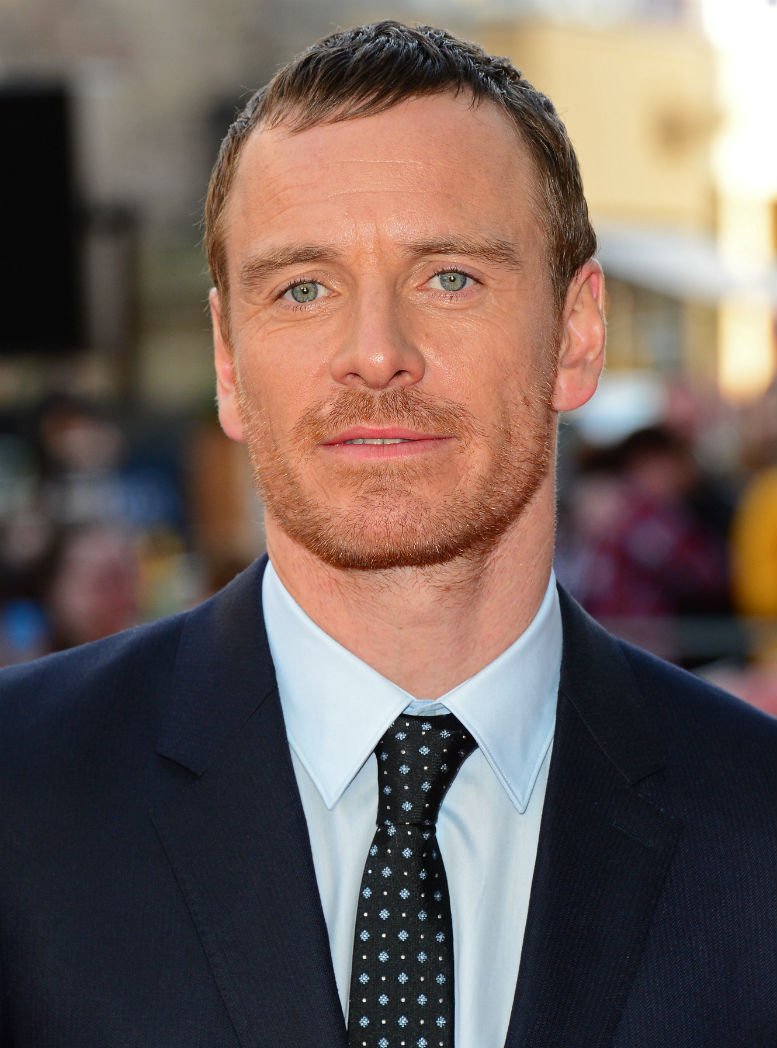 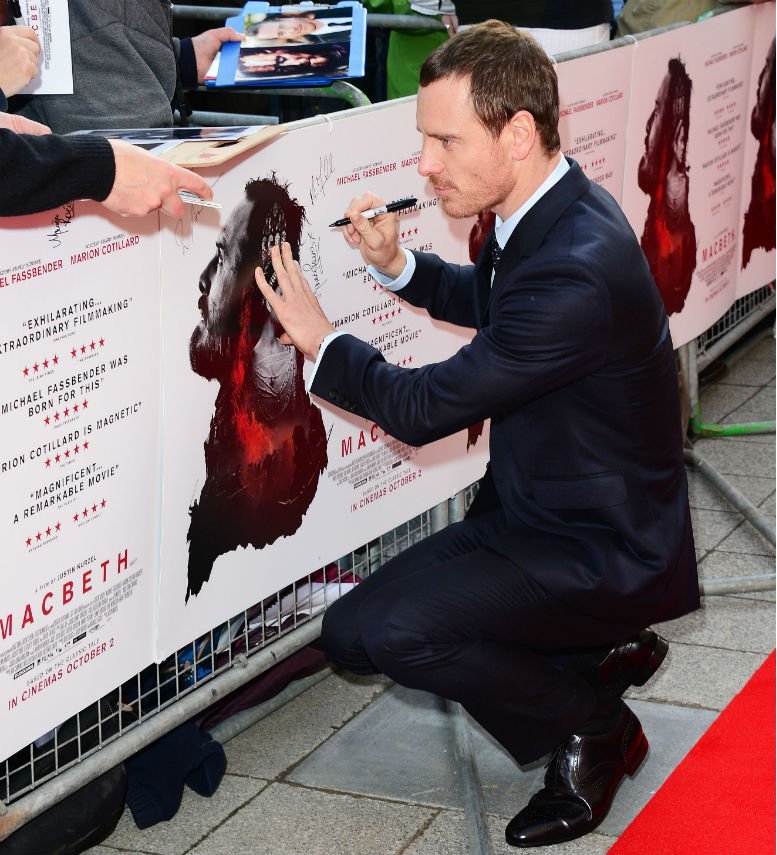 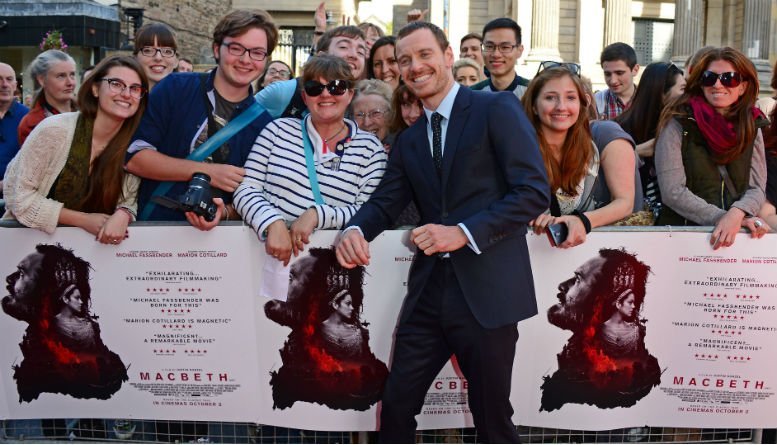 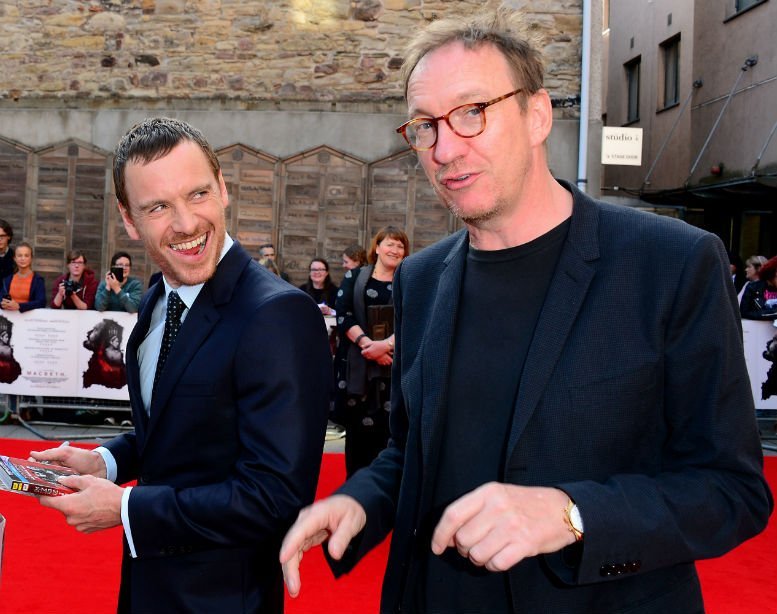 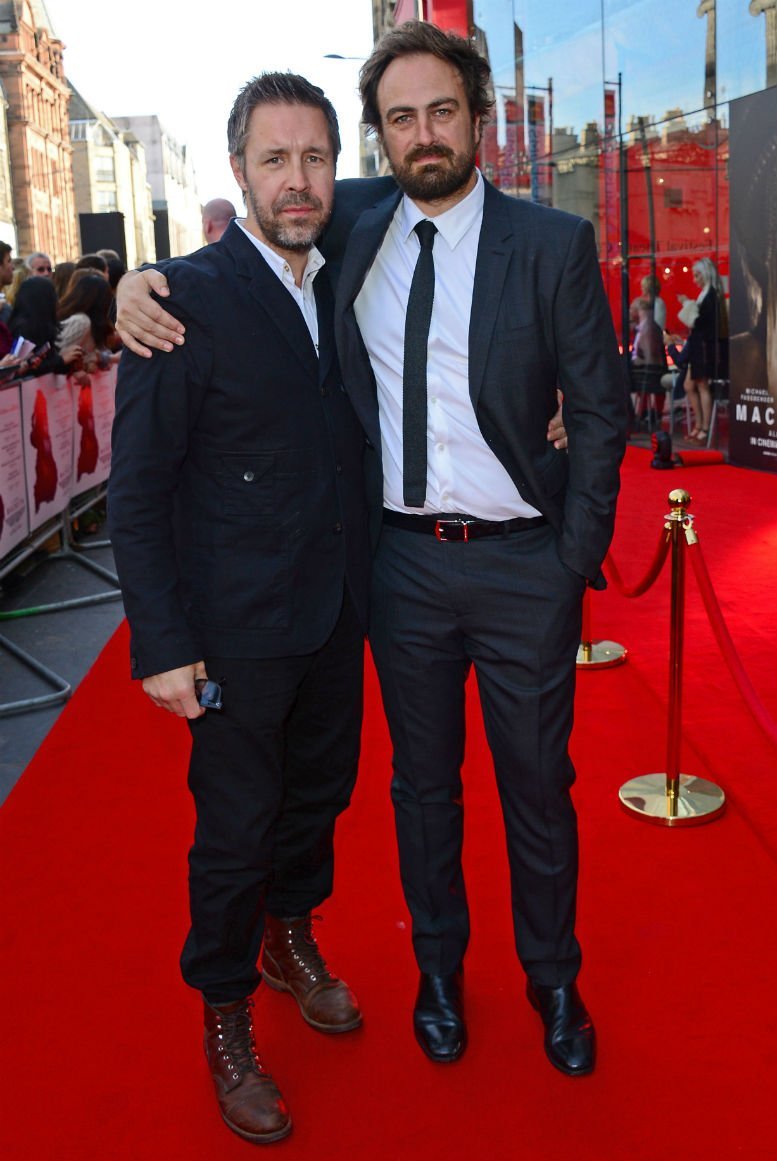 MACBETH is released into cinemas this coming FRIDAY, October 2nd.

Brought to you from the producers of The King’s Speech and Shame, MACBETH also stars Paddy Considine (The Bourne Ultimatum), David Thewlis (the Harry Potter series), Sean Harris (Prometheus), Jack Reynor (What Richard Did) and Elizabeth Debicki (The Great Gatsby).

Macbeth is the story of a fearless warrior and inspiring leader brought low by ambition and desire. A thrilling interpretation of the dramatic realities of the times and a reimagining of what wartime must have been like for one of literature’s most famous and compelling characters, a story of all-consuming passion and ambition set in war torn Scotland.