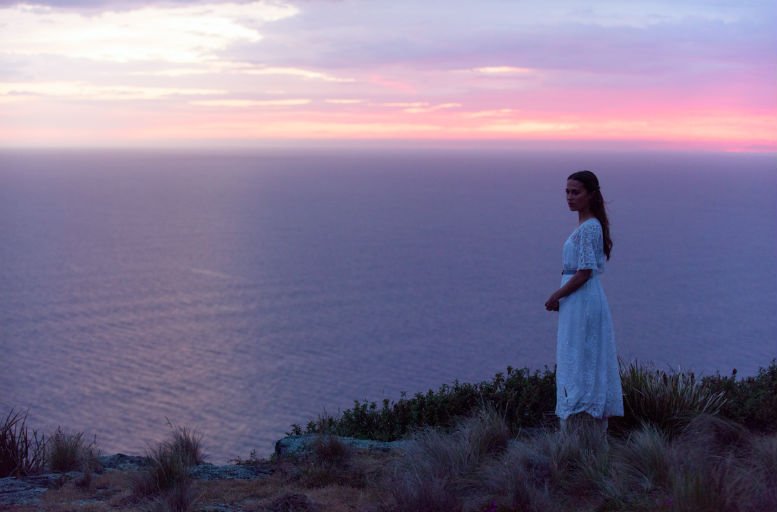 The Derek Cianfrance-directed movie, also starring Rachel Weisz, it’s a beautiful yet heartbreaking story of love and sacrifice, based on the stunning best-selling novel from M.L Stedman, THE LIGHT BETWEEN OCEANS.

On a remote Australian island in the years following World War I, lighthouse keeper Tom Sherbourne (Michael Fassbender) and his wife, Isabel (Alicia Vikander), discover a boat washed ashore carrying a dead man and a two-month old baby. Rescuing the infant, they make the decision to raise her as their own but the consequences of their choice prove to be devastating.