The forthcoming concert will be a unique and historic event as it will be the very first concert to be staged at the brand new Aviva Stadium (formally Lansdowne Road) on Friday 24 September, 2010. 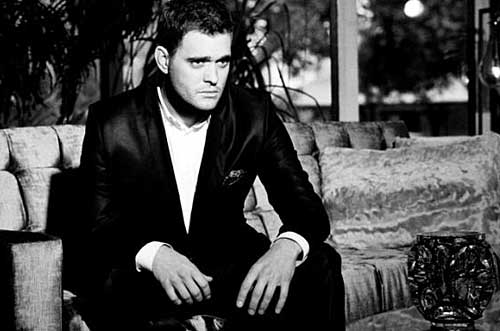 Grammy Award winner Michael BublÃ©â€™s current multi-Platinum album â€˜Crazy Loveâ€™ has hit the top of the charts all over the world and has already passed 5 million global sales.

â€˜Crazy Loveâ€™ is already one of the biggest global album hits of the year. It has been certified nine times platinum in Ireland and has remained in the Irish charts for the past four months, was No 1 for Christmas and again is No 1 this week. 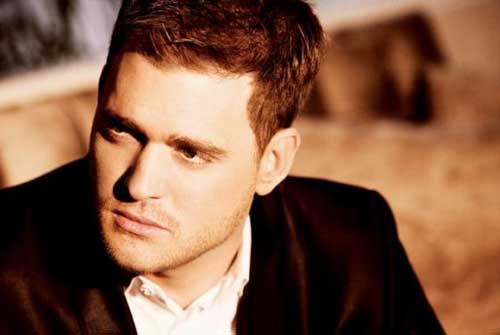 Michael has maintained a huge profile in recent months. He proved to be one of the most popular guest mentors on the last series of X-Factor and returned to the show to perform live during the grand final.

Michael BublÃ©â€™s superstar status was reiterated with the news that his entire May tour sold-out just 55 minutes after going on sale. Tickets for the tour sold at a rate of over 1500 per minute!