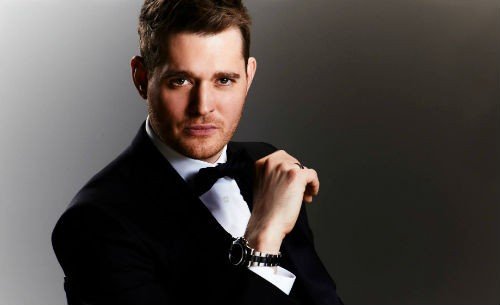 
Last summer Michael Bublé sold out l0 nights at the 17,000 capacity 02 Arena in London – that marked the second longest run of sold out dates ever performed at the venue by a male vocalist, followed by 5 nights at the 10,000 capacity 02 in Dublin. His previous Crazy Love Tour sold out in 80 US cities and was seen by over two million fans worldwide. 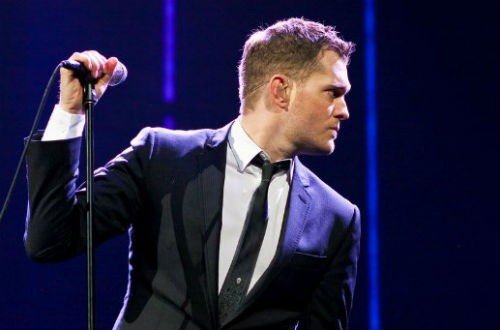 Michael Bublé also played Dublin in 2010, when he sold out two Aviva stadium shows, selling over 110,000 tickets. On the Aviva’s shows he said: “the greatest two nights of my life. That was unbelievable. We had so much fun in Dublin”.