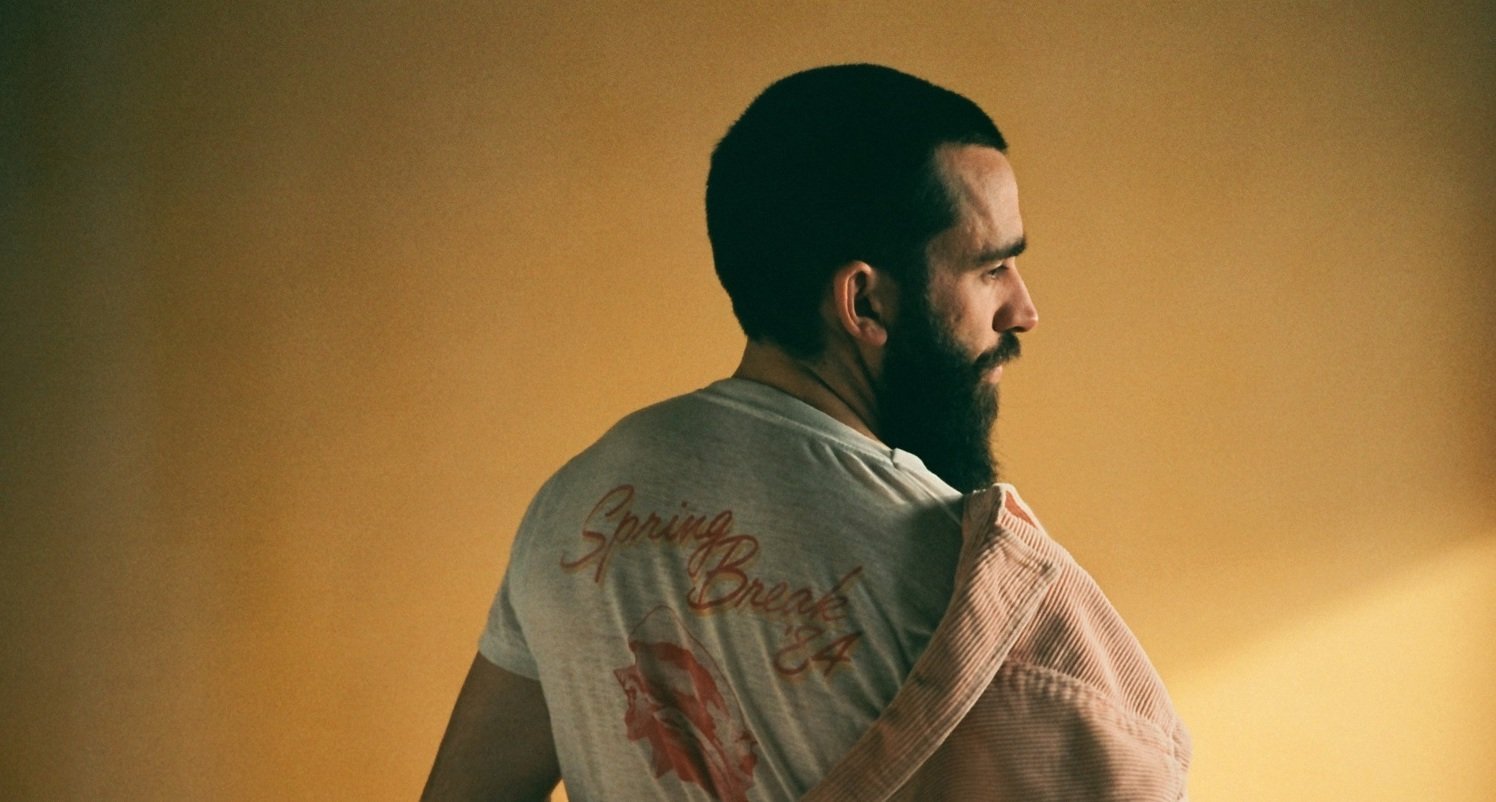 Looking a bit like William Fitzsimmons and including his middle name in his artistic moniker like James Vincent McMorrow, Canadian Michael Bernard Fitzgerald is a singer-songwriter looking to ignite those out there who are fans of heartfelt and rustic music.

With new single I Love That Sound he certainly does this down to a tee, with the song’s laid-back dirt under your finger-nails intricate feel combined with wistful vintage meets electronic expansive backdrops. The song tells a story of intimacy and skinny dipping at magic hour, perhaps in the lake in the live video session that Michael has released with the single.

Comparisons can be made left right and centre. There’s a Mark Kozelek melancholy here, an Iron And Wine type abstract and poetic lyrical content and a bit of Jack Johnson sunshine permeating, but this track also feels quite fresh and original with Michael’s voice taking centre stage for his own story and his own production decisions. By the sounds of it, his new album ‘Love Valley’ out in October will sit well alongside those artists mentioned here as a special collection of tracks to be cherished.