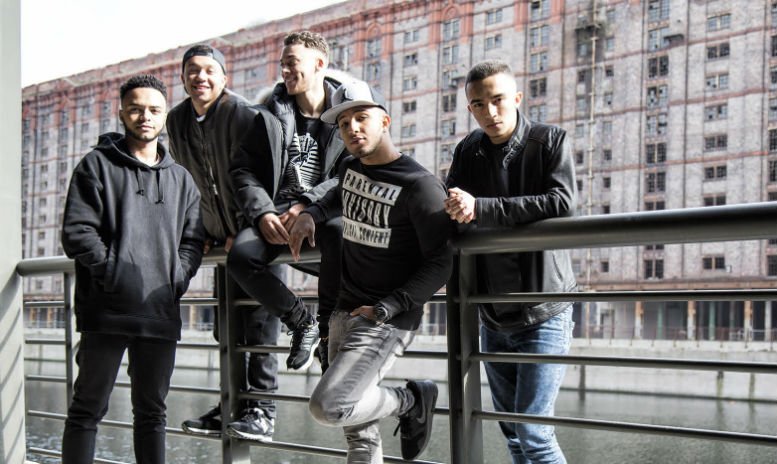 Their debut EP ‘The Show’ went straight in at No.1 on the UK iTunes Official RnB Chart and won the MOBO Unsigned competition…‘Bad Intentions’ is the perfect follow up to their second single ‘Supermodels’ featuring Wiley.