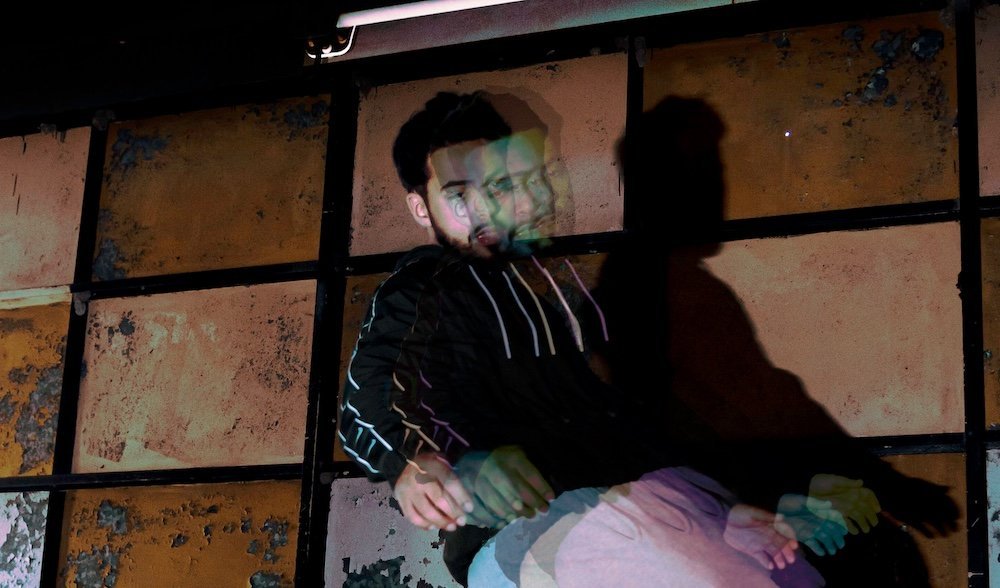 Making a name for himself as a master of smooth, R’n’B bliss – Tommi Waring shifts gear with a funk-rich new single Moonracer.

As the great-grandson of musician and TV Personality Fred Waring, Tommi was born in Florida and, naturally, started writing music from a young age. Fast-forward to age eighteen and Tommi was refining his skills at Berklee’s college of music in Boston, it was here that he became obsessed with creating a retro-influenced, contemporary pop sound. A full on music obsessive, Tommi plays a number of instruments and produces his own music, resulting in his own unique sound.

The new single Moonracer showcases exactly what Tommi is all about. Full of funk, in a smooth lo-fi setting. On the new single he states: “With Moonracer I wanted to put myself in a place of reflection and imagination. throughout the last year I fell into a world of depression and loss and wanted to write what it felt like to fade into an abyss of which the likes I could only compare to drifting into space.”