Metronomy announced a handful of UK live shows for January 2011. Joe Mount, super-producer at the helm of Metronomy, has been hard at work in a Paris studio, writing material for their much anticipated third album. 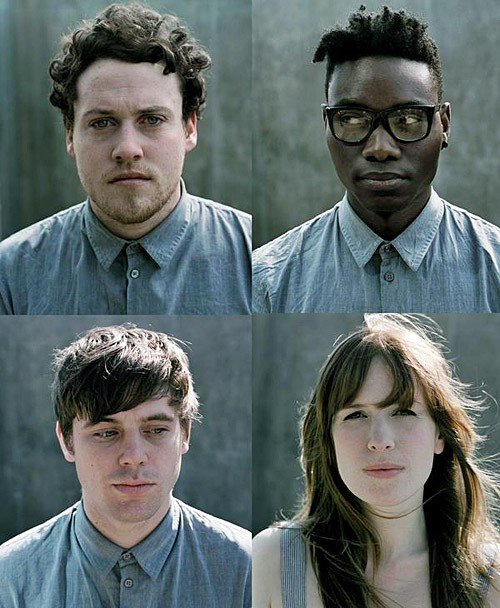 2009’s ‘Nights Out’ was one of the most exciting records of the year, receiving widespread acclaim.

The line-up has since changed, with Metronomy now operating as a four piece with new members Anna Prior on drums, Gbenga Adelekan on bass, original member Oscar Cash on keys/sax, and Joe himself on vocals, keys and guitar. 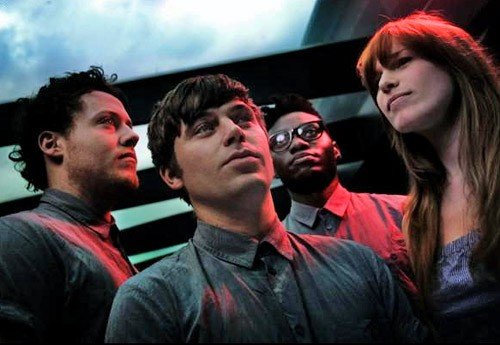 The January dates will see the band showcase new material from their forthcoming third album, which is due for release late March 2011.