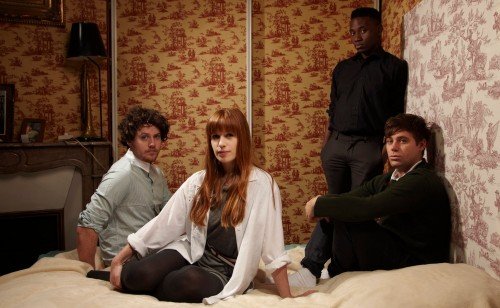 Metronomy are confirmed as main support for the NME Awards Tour 2012, they will join headliners Two Door Cinema Club, Tribes and the hotly tipped Azealia Banks on a string of dates across the UK
concluding at London’s Brixton Academy on February 25th.

The have also announced the release of AAsingle ‘TheLook’/’Corinne’ on February 27th through Because Music.