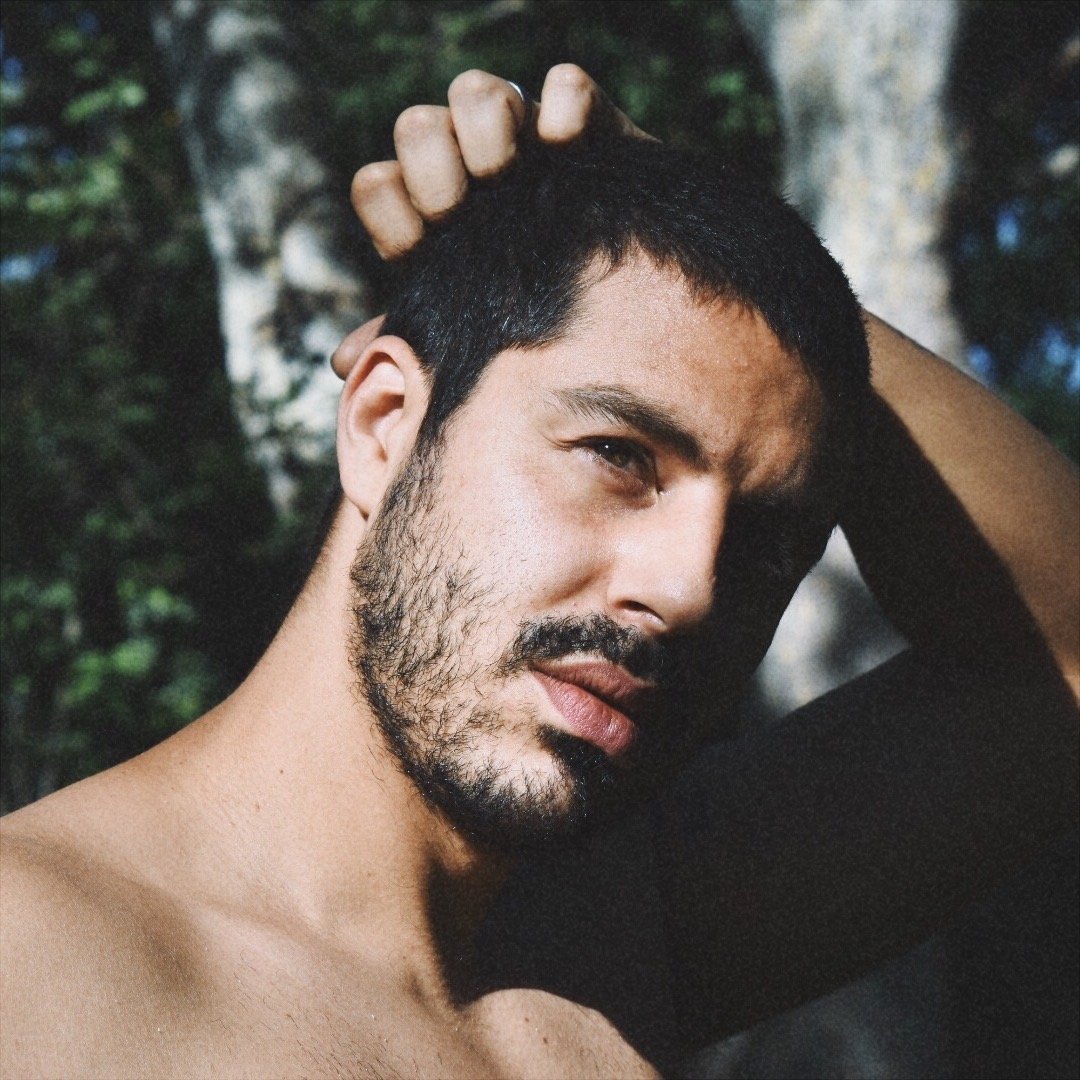 Packed with mesmerising synth lines and an anthemic chorus, the young producer encapsulates the climatic end of a failed relationship – with an even harder break up to follow.

“Out For Blood is about a partnership that ended badly. The other person had a hard time letting it go and everything I said in the song is exactly what happened. They were pissed and had it out for me after that”, MESSY offers.

MESSY started writing and producing music as a means to explore intrinsically human experiences of love, pain, and nostalgia, with his lyrics painting a vivid picture of his internal struggle to balance his energy and identity as a father and musician.

Out For Blood is out now.