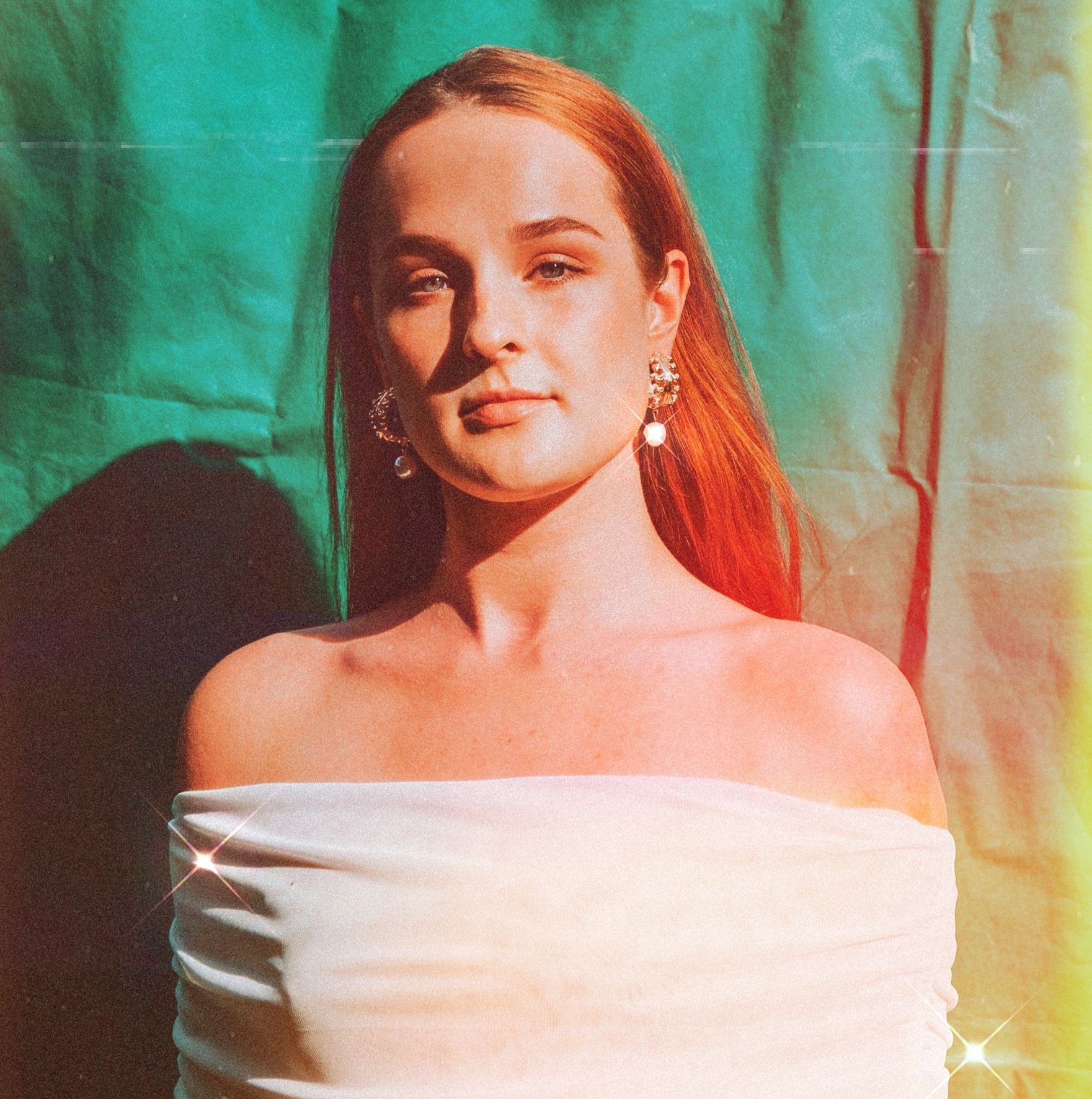 Shimmering with an ethereal glow, Crying Past Midnight, the newest track from up-and-coming Leeds artist Agi, is a piece of power pop that marks the beginning of an auspicious career.

Produced by Benjamin Casey, the track is brimming with lavishly textured electronics and soaring harmonies, as Agi’s dreamy vocals float above the melody. A stunning debut from the singer-songwriter, it boasts Lorde-esque dramatic breath pauses, pulsating drum pads and emotional lyrics that are truly captivating upon listen.

Described as a song about “the inevitable breakdown of a relationship”, Agi explains the depth of the meaning, quoting “In hard and challenging situations, I always want to be graceful and understanding. I treated it almost like a conversation that I would want to have with the other person. Even when we’re both hurting, it’s about still being full of love and passion and wanting to lift the other person up so they don’t suffer”, and that feeling of her freeing herself from negative experiences exudes from each note of it.

After perfecting her artistry whilst writing and collaborating alongside fellow musicians, Agi decided it was time to embark on her solo journey, creating music that channels the likes of Julia Michaels and Lauv yet with a cool, modern twist. Using her own difficult experiences within the writing process, she sings with a pure passion that allows those emotions to transcend, and makes for a refreshing take on pop that is genuine and sincere.

A one to watch this year, Agi has a multitude of releases planned for the year, and with Crying Past Midnight an impressive first offering, it’s exciting to wonder what will come next from her.