Check the amazing Meryl Streep As Margaret Thatcher in the ‘The Iron Lady’ teaser trailer: 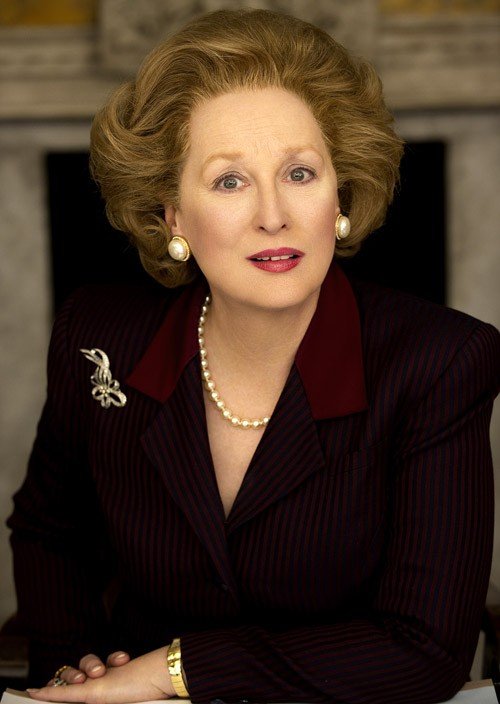 THE IRON LADY tells the compelling story of Margaret Thatcher, a woman who smashed through the barriers of gender and class to be heard in a male-dominated world.

The story concerns power and the price that is paid for power, and is a surprising and intimate portrait of an extraordinary and complex woman.

THE IRON LADY is due out January 6th, the film is being distributed by The Weinstein Company.