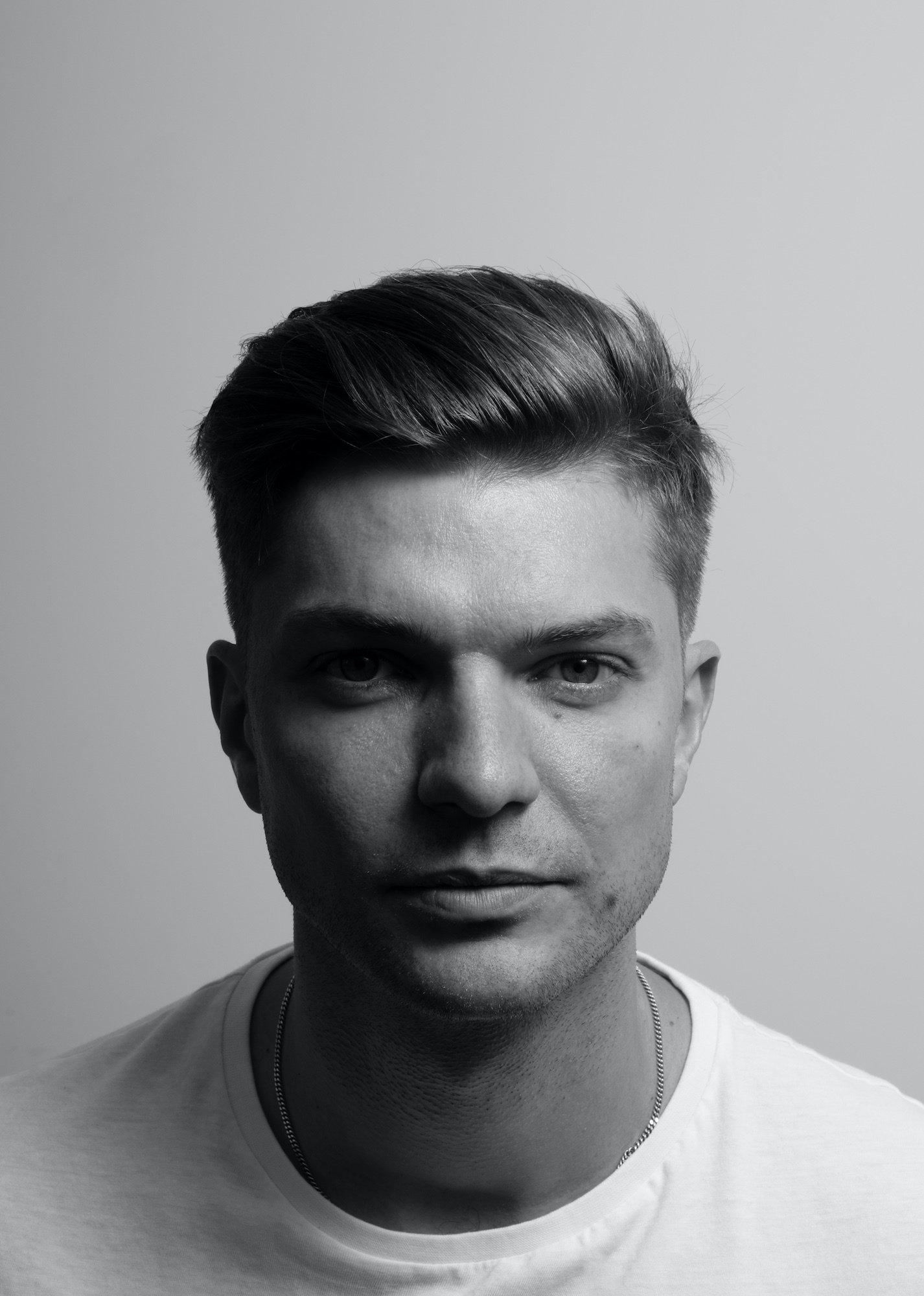 Its a call-to-action Anthem for appreciating what you have…

Tall Children is the artist pseudonym of the Liverpudlian songwriter and musician Ben Hughes. He’s an artist with no fear of hard work, since picking up the guitar at five years old, he’s gone on to perform alongside the likes of Paul McCartney, The Zutons and Paolo Nutini. He soon found himself working on his own creative output, writing songs as Tall Children, he’s also followed the path towards creative guidance to others, even hosting his own Ted Talks show.

Tall Children explains…“We should never lose our creativity, playfulness and fun. Being childlike is positive. But equally, many people grow older and taller, without growing up. Running rampant through the world’s resources, with increasing fear, but diminishing empathy for each other.”

His previous singles have gone on to support from the likes of BBC Radio 1, New Music Friday and Clash. He collaborated with rising pop multi-instrumentalist Youngr on his last single and now he returns with Why Should I Care. It’s a track that diverts from his organic, instrumental pop sound to a more electronic production.

On the new track he states: “Why Should I Care is the culmination of a lot of hard work. It hones and refines both the TC production sounds with a marriage of acoustic guitar-driven riffs. The lyrics are a reaction to any undeserving complaints that life is bad. From celebrity influencers to local millennials who need a wakeup call, this song is about asking them all why we should bother humoring them. As the chorus bluntly says: “I don’t need your hands up, got my own answers, this ain’t all about you.”