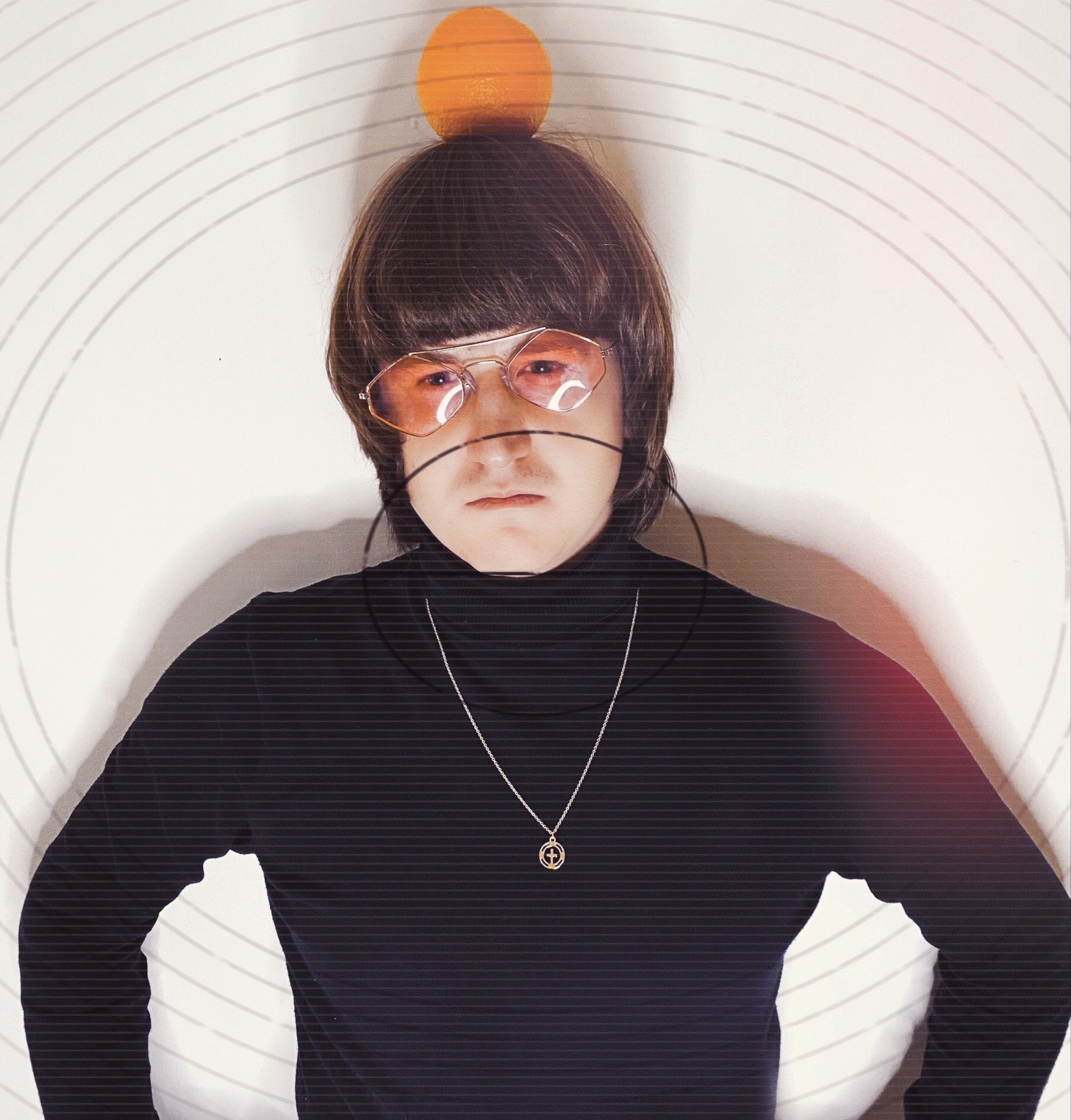 Liverpudlian songwriter Dr Orange returns with some of his most affecting and intriguing work to date in Chinatown, a biting piece of British indie rock with leftfield nuances and plenty of character.

The new single showcases the full skillset of a one-man alt-rock tour de force. Adequately supplying the sound of a full strength indie band as a solo artist, Dr Orange is showcasing his ability to craft a potent indie anthem that cements him as a rising star for 2021.

Dr Orange explains: “Chinatown is definitely the grooviest single I’ve put out so far. Lyrically it’s about my own frustrations and that of some characters I was empathising with on the tele at the time. Musically I see it as a chilled song that stayed at the bar a bit too long, had one too many measures of funk and ended up in a bit of a heavy state.“