An important year for musical creativity and diversity is highlighted by the 12 Albums of the Year shortlisted for the 2008 Nationwide Mercury Prize.
“This turns out to be a remarkably rich year for British music,” says Simon Frith, Chair of Judges. “What is most striking is the continued resilience and flexibility of the album as a way of organising music-making. It remains an unrivalled source of musical invention and imagination, a way of linking songs, exploring themes and developing sounds that is endlessly thrilling, surprising and worth celebration.â€

Rachel Unthank & The Winterset – The Bairns

The Last Shadow Puppets – The Age Of The Understatement 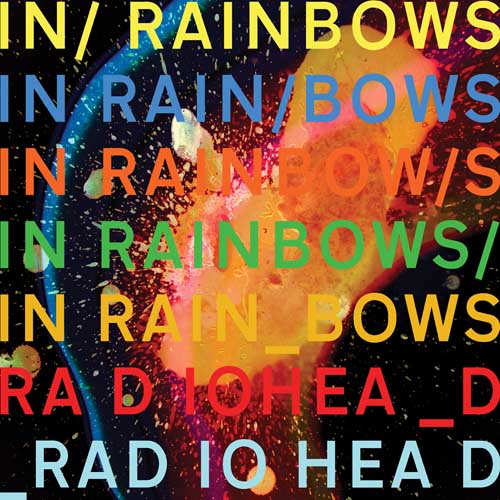 The Nationwide Mercury Prize celebrates the year in music. The shortlist, chosen from an entry of over 240 albums by UK artists, was announced by Lauren Lauren at Covent Gardenâ€™s The Hospital Club, the club for the creative industries.

The winner of this yearâ€™s Nationwide Mercury Prize will be announced live on BBC Two on Tuesday 9 September 2008 as part of the BBCâ€™s coverage of the Awards Show. A second programme on BBC Two will be broadcast on Friday 12 September. The programmes will be presented by Lauren Laverne, with the Awards Show itself hosted by Jools Holland.