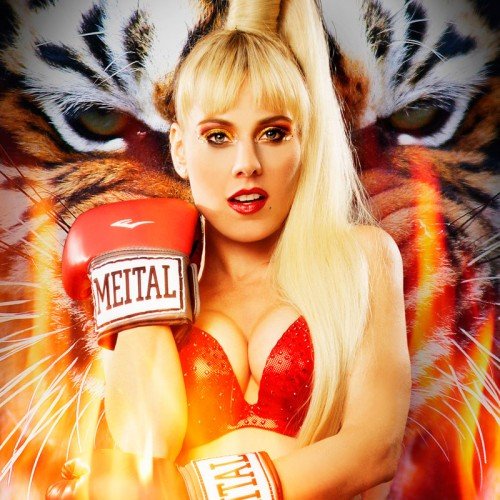 There are a chosen few people in this wide world who seemingly can do everything in the realm of entertainment.

One such artist is Meital (pronounced Mey-tal) the extremely hot Iraeli export that is set to dominate the music industry in the same way as she has the worlds of stage and screen.

Fame caught up with the gorgeous performer to discuss her upcoming shows at Cafe de Paris and much more. 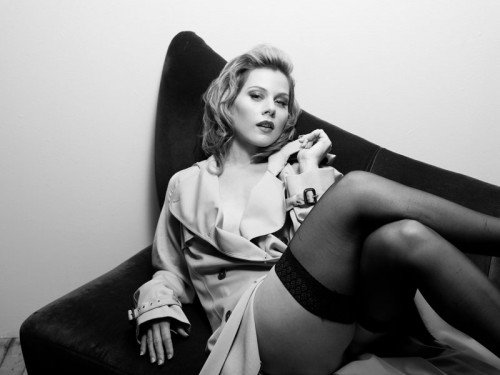 Meital you’ve won numeorus awards for your acting skills, is there one that you are most proud of?

I was nominated for the Israeli Oscar for my performance in God’s Sandbox + Giraffes, and I was really proud of those performances.

More recently I co-starred with Chris Messina and Rashida Jones in the film Monogamy (directed by Dana Adam Shapiro), and we won Best Narrative Feature at Tribeca. That was an exciting time, too!

What takes priority for you acting or music?

I think when you live and breathe a creative life, you prioritize the things that make you feel the most alive and that are most true to your artistic self.

I try to have a laser like focus on whatever I’m doing in the moment so I can milk the most out of it. 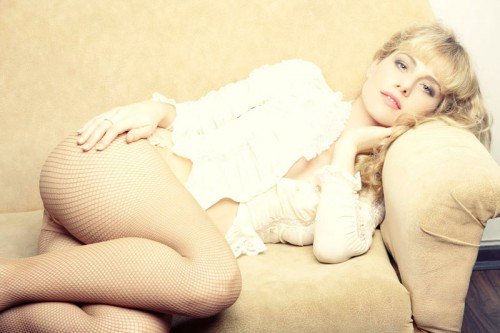 What can you tell us about your shows at Cafe de Paris, what will your performance consist of?

All my shows are really about that element of surprise. What will she do now? Who will undress? What act will take place on stage?

I like there to be a certain level of mystery for my audience. I think thats the magic of live performance.

No matter how well rehearsed it is, there is always that unknown mystical variable for both me and my fans. Anything can go wrong – and SO much can go right! 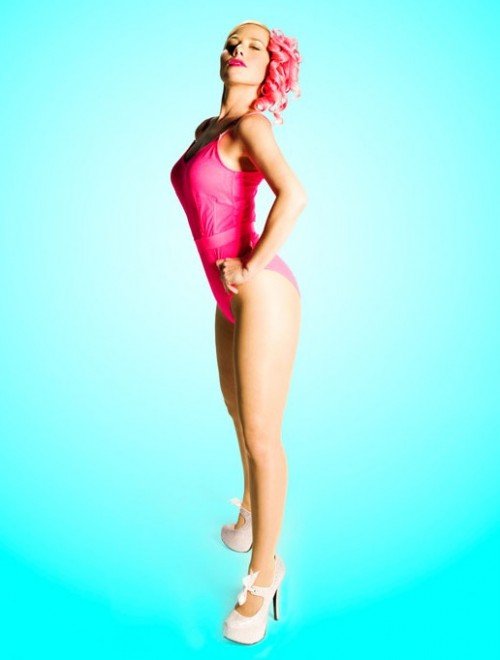 Have you always wanted to perform on stage, or was there another career path you almost took?

I think I always knew I was a artistic and sensitive person. When I was a teenager I tried acting and it just clicked.

It’s kind of like crack. Once you start with it, you don’t really go back[thank god I don’t like crack!]So performance is my crack.

Can you tell our readers what inspires your music?

I’m inspired by so many things. Pet tigers. Pet pigs. Yummy boyz. Well endowed men and women. People who know how to get it done.

People who aren’t afraid to take chances, no matter what. 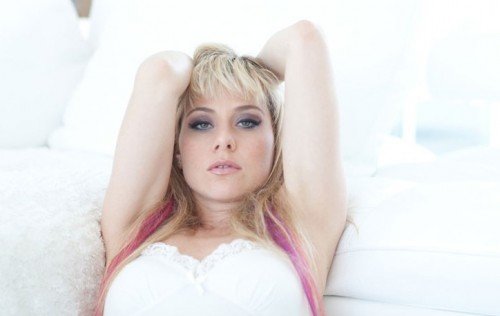 You’ve appeared in US movies and on stage off-Broadway. What were those experiences like for you?

I’ve always felt very at home in the theater and on stage. It’s all very special and personal to me. As a performer, my focus has always been making others feel happy, sad, angry, etc…

I like to provoke the audience, because that’s really what art is about.

Can you give us an insight into the difference between the music/acting industry in your homeland, as compared to that of other countries?

Israel is the size of New Jersey, so although there is a very tightly connected and creative community of artists, the Hollywood in Israel is much different than the hollywood here.

The whole notion of celebrity is different because the reach is on a different scale. 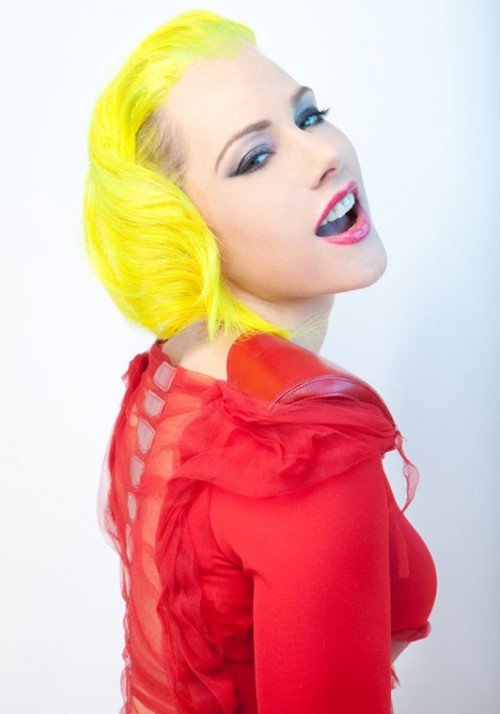 Of course you have also written numerous books and scripted plays, how do you begin to write something like that?

I started writing Love & Other Bad Habits, a book of poems, because I wanted a book that speaks to the intimate feminine experience. The experience of being humiliated and vulnerable.

I think writing is something for me I can’t really set out to do – it kind of just happens. It’s very organic and I write as I feel the things I want to say.

You seem to excel at everything you attempt to do Meital. Is there anything left for you to tackle (on personal or professional level)?

So what do you do to relax Meital?

Do you really want to know? …LOL. I do everything from Running to Pilates to Transcendental Meditation.

I believe that a healthy body is a healthy mind, and there’s a strong connection between our physical and mental selves.
meitaldohan.com
facebook.com/MeitalDohan
©FAMEMAGAZINE.co.uk