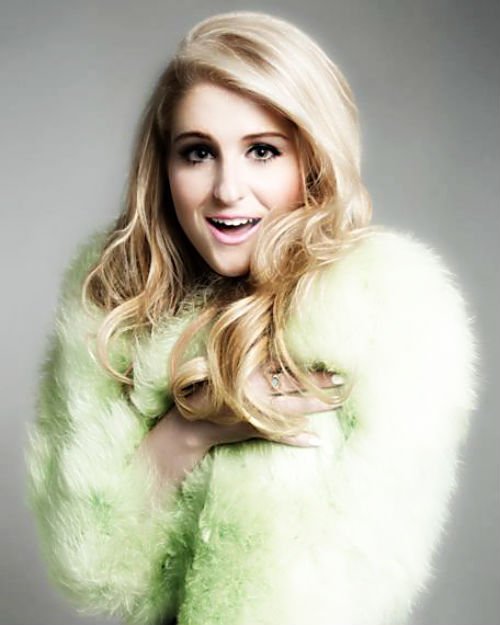 ‘All About That Bass’ pop princess Meghan Trainor announces her first ever UK headline tour, kicking off at Manchester’s Ritz on April 9th, the four-date tour will also visit Glasgow and Birmingham before finishing off at London’s Shepherds Bush Empire on April 13th. Here’s ‘Lips Are Movin’, the second irresistible Doo-Wop pop tune lifted from her upcoming debut album ‘Title’ (out January 26th).

Having topped the charts in 58 countries, and turning multiplatinum in territories across the globe, the unstoppable success of Meghan Trainor and ‘All About That Bass’ has led the track to Grammy nomination for the ‘Song Of The Year’ Award in 2015.