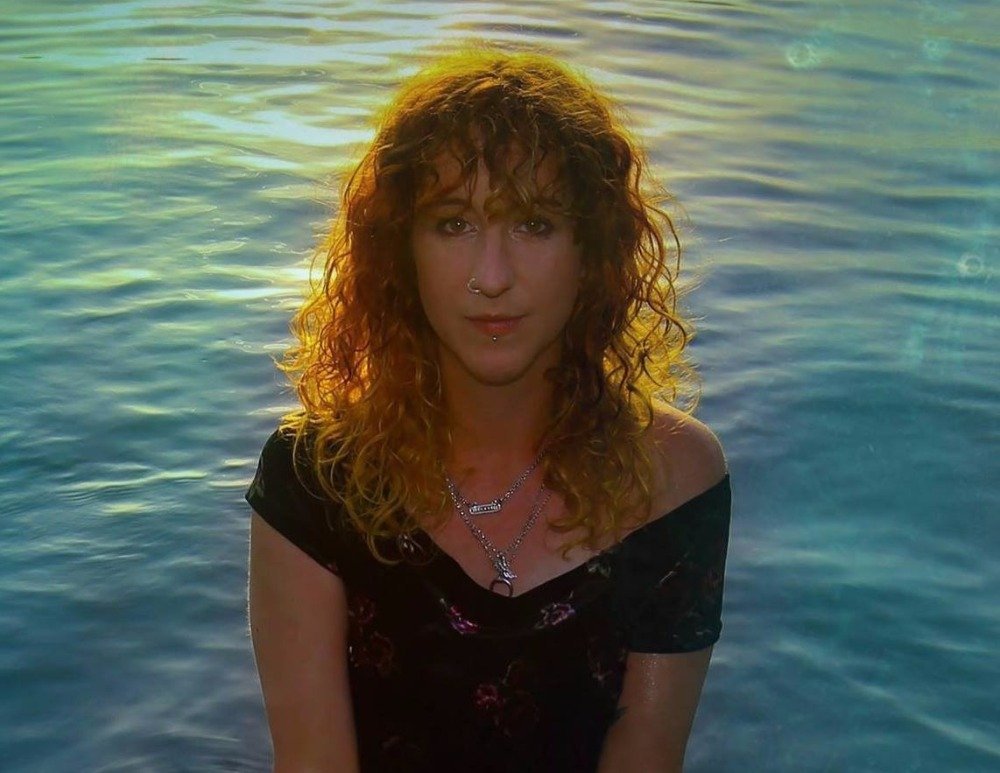 Intriguing singer-songwriter Megan Henwood returns and shines with yet another taste her alt-folk bliss, with new single ‘Seventh,’ out now via Dharma Records. The single is taken from her forthcoming album ‘River’ – out 27th October – “which depicts her lifelong relationship with the rivers and seas that flow into her creativity…”

Hi Megan, how are you today?

Hey, I’m all good thank you.

Tell us what your new single ‘Seventh’ is all about?

It’s about repeated, cyclical patterns that are peppered with mistakes which should have been learnt the first time!

What was is that inspired you to become a songwriter?

Mainly other songwriters and a love for words. It’s a really cathartic experience and it’s a great honour to be able to share that, sometimes I worry it’s quite self indulgent… 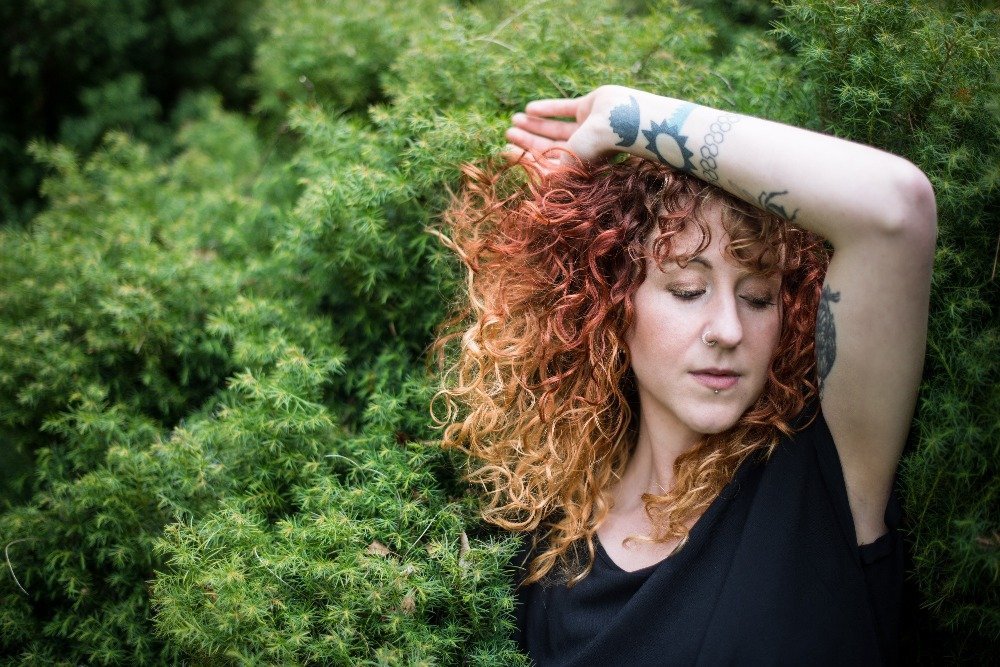 If you could write music in any other genre, what kind of artist would you want to become?

Oooh. Probably Neo-soul/jazz? Or something that makes a giant sound.

If you could date any artist, current or not, who would that be and why?

As in romantically? What a question. Probably Questlove.

If you could be any other artist who would that be and why?

Can I say Questlove again or is that weird? Someone that works with many different artists. So yeh, Questlove. Or Erykah Badu. Or Joni Mitchell.

Any live shows coming up?

I start a solo tour of the UK in October and November when the new album is released. It finishes on November 27th with a full band show at St Pancras Old Church in London.

Now describe your attitude in 1.

Finally what can we expect from Megan Henwood for the remainder of 2017?