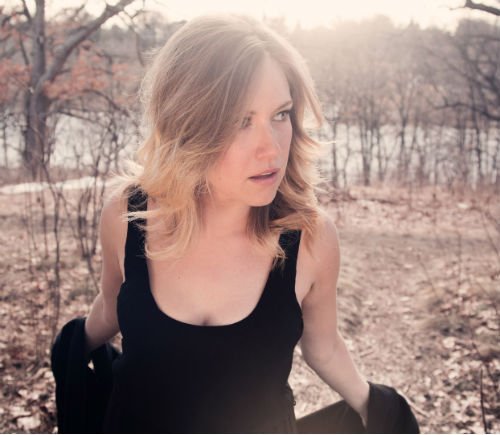 Megan Bonnell unveil the video, directed by Ériver Hijano, for her excellent Cat Power-infused track,’Hunt & Chase’, the strong title track from her debut album, released in the UK and Europe in early 2014.

Now based in Toronto, Megan’s roots trace to rural Ontario, where she grew up surrounded by forests and fields…

She began teaching herself piano at only four years old, and has been making music ever since. She says: “I really just haven’t been able to stop”. 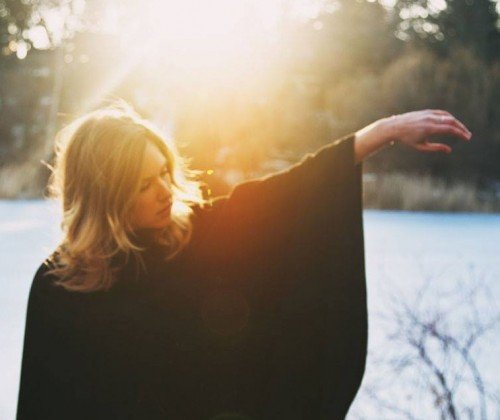 On her somewhat isolated upbringing she says: “There are so many emotions and things you find in that kind of environment, there’s an overwhelming sense of love that you get from nature and the wild, but there’s also an inextricable loneliness there as well.”