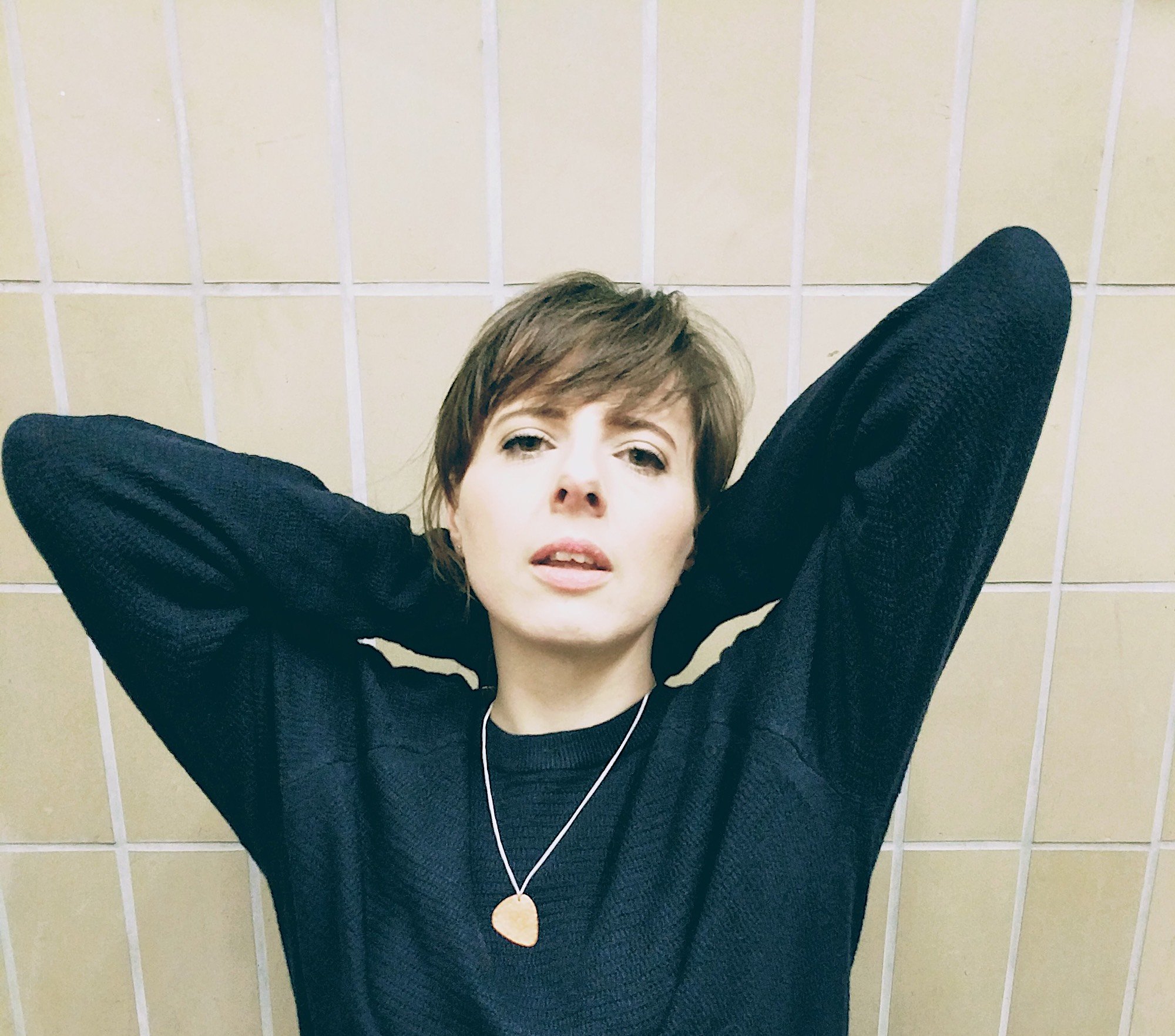 With a string of support arriving from a number of high-profile outlets including BBC 6Music in recent months, as well as landing of Spotify’s Out Now playlist, London-based singer-songwriter Zoe Konez now returns to deliver her latest sweeping single Here.

Blending lo-fi alt-pop aesthetics with a luxuriously dreamy direction, her latest offering continues that same bold and effortless sound that we have loved of hers recently. So with her name back on our lips, we sat down with the frontwoman to find out more about her origins and what inspires her most.

Guitar is my lifelong love but my first instrument I fell in love with was Melodica aged 3. It’s such a fun instrument to play. My mum had a front-loading record player and one of my earliest memories is putting on Augustus Pablo records and playing and dancing along to them.

I spent time in childhood trying out lots of different instruments but the way that I have over the years explored guitar playing has probably influenced my music the most. I enjoy experimenting with guitar playing from a less typical approach and it inspires my songs.

I went through a lot of phases. I was particularly into emo and heavier music. When I was about 11 I was learning how to pay guitar through Oasis songs then in my mid teens started playing metal and post hardcore music and getting into live music and then by my late teens I was more into folky stuff like Ani Difranco and PJ Harvey.

On my morning walk I often put on a Spotify playlist of new music just to see what’s new and I find it really inspiring to take back into my own music making.

Quite a few and I’ve got into trouble for it! I’ve written a song and a person in the audience has been dancing along and realised it’s about them and walked out! Oops!

For me it’s often things that don’t seem that significant to someone else. Like when I supported one of my favourite bands Now Now. They’re not a huge band but I was just so happy to be asked to support them and it will stay with me.

I actually teach part time on a music production degree which I enjoy so maybe being a full time teacher? It’s hard to answer because being a musician is all I’ve ever wanted to be!

Zoe Knoez’s latest single Here is available to stream and download now. Have a listen to it below.