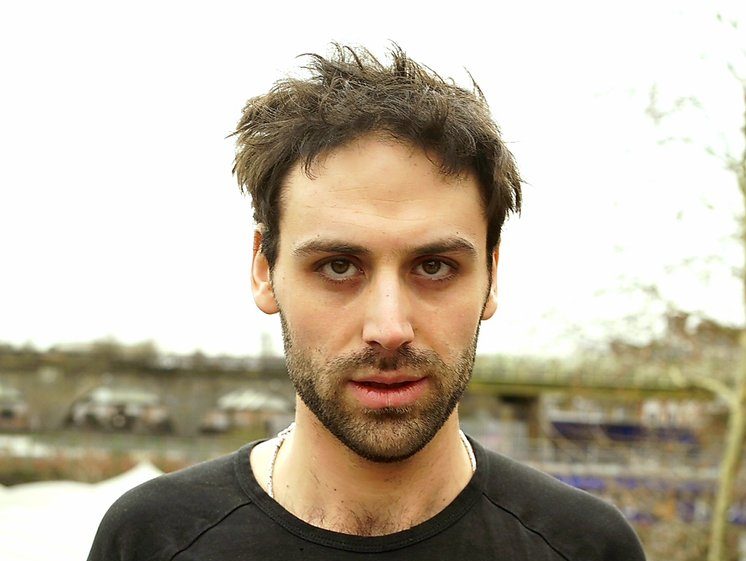 Your new single ‘Back With The People’ came out a few weeks ago (via Big Indie Records) , can you tell us what its all about?

Yeh It’s fairly self explanatory. There’s nothing beneath the surface on that tune. I’ve spent a while cut off out in the sticks and now I’m just itching to get back into the flow and learn how to talk good.

You’re currently supporting Bastille on their UK/EU tour, which is awesome! How’s it going?It’s been pretty incredible!!

We’ve played some of our favourite venues to a wicked crowd ,some of the front row had moderate stages of Rigor Mortis but it’s been a dream. They’re some of the nicest people We’ve met / want to help, which is rare! We’re fully grateful for the opportunity cause it’s a bit like mixing quality chocolate sauce and and 54 day old old raw liver so they took a risk!

Any funny stories whilst you’ve been on the road?

Our mate Joey Chops gets loose /after Brixton he slept in his car ,the AA took him to his baby shower cause he slept on the horn after Brixton not before. Sharon who helps me swim got rowdy and robbed all the stage signs so that got inconvenient the following day for people trying to find it but she’s a little bonkers. Haha love her!

Quiche Richards. Mnm . I’d want to get a rapper on some stuff.

Finish writing some of the new songs and record them as best we can. Get on the road again and try and get some festival slots!

What’s the music scene like in Oxford at the moment? Any artists you’d recommend?

Yeh it’s ok – I don’t get out much . Alex Colman is wicked Peter Oxely is great. Dorothy Major is pretty average but it’s worth watching her on Wednesday at the bell and hound.