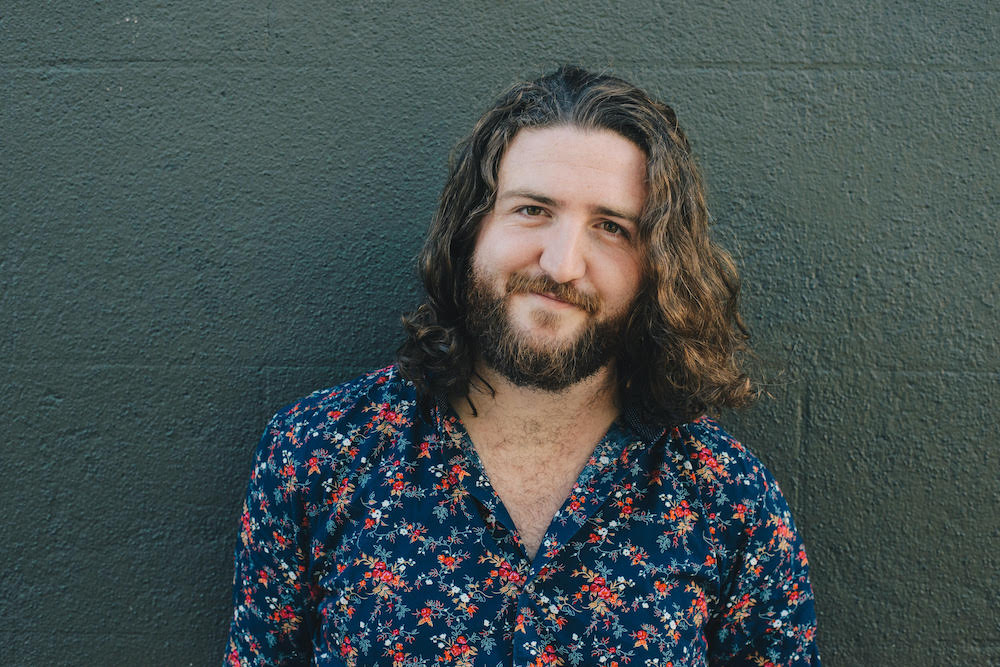 All hailing from Munster including Limerick, Waterford and Cork, ten-piece funk-pop band TOUCAN are fast becoming one of the Irish music scene’s most electrifying exports.

Made up of ten extremely talented vocal and instrumentalists, TOUCAN is the irresistible funk-laden brainchild of Conor Clancy. In just one year, he and his band have eclipsed over one million streams on Spotify and this month will go on tour as well as release their biggest and most accomplished work to date.

With their new EP So Easy To Love You out now, we spoke with Conor to find out some of the facts.

Where did your passion for funk and pop music first originate?

It actually took a while to find that passion. There was always disco and funk on in the house when I was a kid – KC & The Sunshine Band, The Jackson 5, all the classics. But it was just background noise to me because at the time I was totally obsessed with AC/DC and the Chilli Peppers. I started learning classical piano, which progressed to rock and metal guitar, which progressed classical guitar, then became an obsession with jazz, then folk, and finally to funk and pop music. It’s hard to say where the passion originated really, but I do remember being completely taken aback by Move On Up by Curtis Mayfield when I was 16 or 17 and that may have been the starting point to the exploration into the genre.

Ten people play in TOUCAN. Where did you find so many talented musicians to play in your band?

To be honest, it was a series of many happy accidents. I had been writing songs for years and eventually I started hearing things like brass and backing vocals and big groovy instrumental sections in my head, but I had been playing acoustic for so long so wasn’t certain on where to begin on that. I just kept the ideas in the back of my mind, and as I spent a lot of time in the music community in Ireland, I became introduced to everybody as friends and eventually I decided to see if they’d be interested in playing what I was thinking about, and it worked!

Why the name TOUCAN?

I went through lists and lists of different potential names, but for some reason I was always drawn to TOUCAN and it made it from the first list to the very last one. I took it as a sign and just went with my gut!

What, or maybe I should say who, inspired the themes for your upcoming EP ‘Another Lover’?

Well, my music is mostly about celebrating the person you love and way you feel about them. I was inspired years ago about this tone of song writing from the way a lot of Soul music is unashamedly dramatic and sort of overwhelmed by the feeling love in a positive way. So two of the songs, Honey and In This Warm Morning Light are similar in their tone and similar to the last EP that we released in that they hone in on the idea of being totally wrapped up and dazzled by this new feeling of falling in love. Another Lover is a new song I wrote where I wanted to change up the feel of the music and the tone of the song. It’s about discovering your partners infidelity but overcoming it.

What’s differed from recording this EP compared to your self-titled one last year?

With this EP, I knew a lot more about recording and how the recording and mixing process works. It was really cool to be more involved in the musical directing and in control of the producing side of things. There’s been a huge learning curve in between the two releases and I still have so much to learn but I think it’s made the process a bit smoother. Another big factor is that when we were recording the first one, I didn’t really think anyone was going to be listening to it! So it was totally pressure free in a sense, we were creating it with a real sort of obliviousness to the potential of it. But this time I was writing and recording with our audience in mind which I think changed the way we work too.

What can you say about the Irish music scene at the minute?

It feels really wholesome, there’s so many artists all out there and doing their thing and there seems to be nothing but support for them. It’s hard to make a living as an artist so it’s really nice to see everyone helping and supporting each other.

Which artists do you look up to most?

I really look up to all the old school greats like Stevie Wonder, Curtis Mayfield, The Emotions, artists like them. I love when bands have these explosive, enormous sounding brass sections and the band is really tight knit supporting the whole thing.

If given the choice, which stage would you most like to play and why?

Ever since I went there first in 2013, I’ve wanted to do a closing slot on the main stage at Electric Picnic. I remember seeing unreal acts like disclosure and the arctic monkeys finishing out the night there and it became part of the musical bucket list.

Check them live on the 5th Dec – Dublin, Ireland@ The Academy – TICKETS HERE