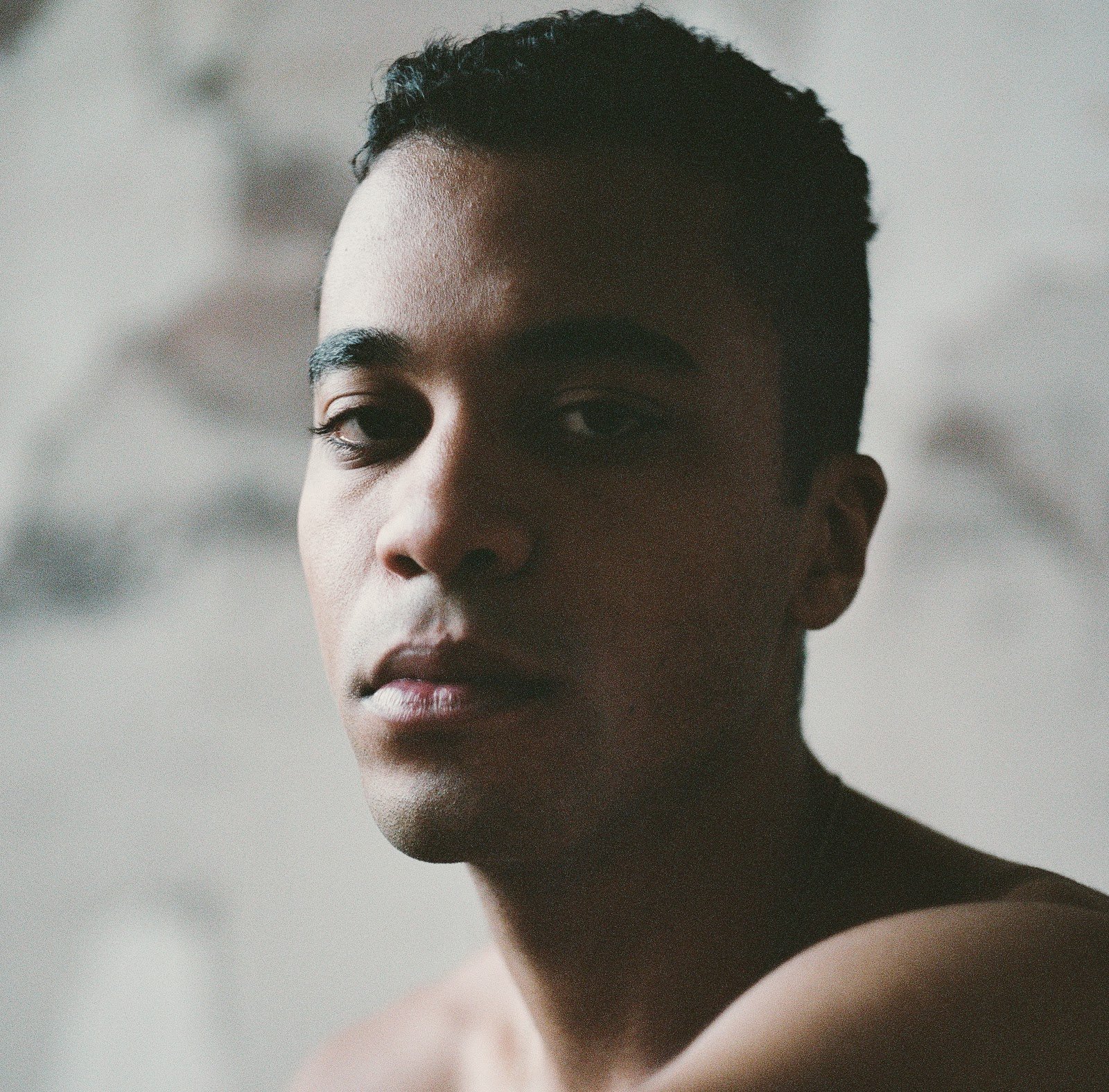 So, what’s up, Tommy (Tommy Down the sharp-suited and incisive lyricist and frontman to Harker Moon) ? What’s on your mind…?

I’m good man, just been thinking about preparing the gigs I have in June with my very newly formed band “Pink Yesterday” –   INSTA and FB

Shamelessly promoting yet again but need to keep the ball rolling lol. We’ll be playing all the material I’ve been writing in the last year and the new material we make together.

SUPERFICIAL...Whats the idea behind your rather cool new track (produced by Rhys Lewis) and video (featuring) your bandmate and Cold Feet actress Sylvie Briggs.

Thanks for the compliment man. The track tries to act as an analogy. It tries to show how our generation is fully aware of how narcissistic and unhealthy it can be. Yet in spite of knowing this; we don’t seem to care and almost revel in it.

I was listening to Comfortably Numb by Pink Floyd recently and I feel like those words almost sum up how our generations acts.

Yep. I’ve been watching “DeadtoMe” on Netflix; which is good. One of the producers is Will Ferrell; who I love and Christina Applegate is great in it.

Are there any good films that you have seen recently?

Can’t say that I have but I’m very much looking forward to seeing ‘Once Upon a time in Hollywood’ ; the new Tarantino film.

I’ve always loved Stevie wonder, Marvin Gaye and The Beatles to name a few. Quincy Jone’s musical career has inspired me too.

Think I’d have to say Matt Groaning and the writers of the Simpsons are close to my heart; simply due to how much I love the Simpsons ha.

But I’d have to say my family are probably the biggest “icons” in my life; I often get inspired by them.

I’ve been listening to more of Lenny Kravitz, Black and White America is one of my favorites, and this great new artist Isaac Gracie. His stuff really gets to me.

I usually wear what makes feel good. I can’t really explain it more then that. Quite like blue jeans with a white T; as a boring yet safe option. But it can depend on my mood that day. I do have some pretty questionable tops lol.

Hopefully I’ll be blessed enough to still be making music.

There’s one at the Spit and Sawdust in south east London on the 13th of June. You should come as we (Pink Yesterday ft Tommy Down) will be performing loads of new Soul/Blues material that no one has heard yet.

Hope you have a great day and thank you for the interview!