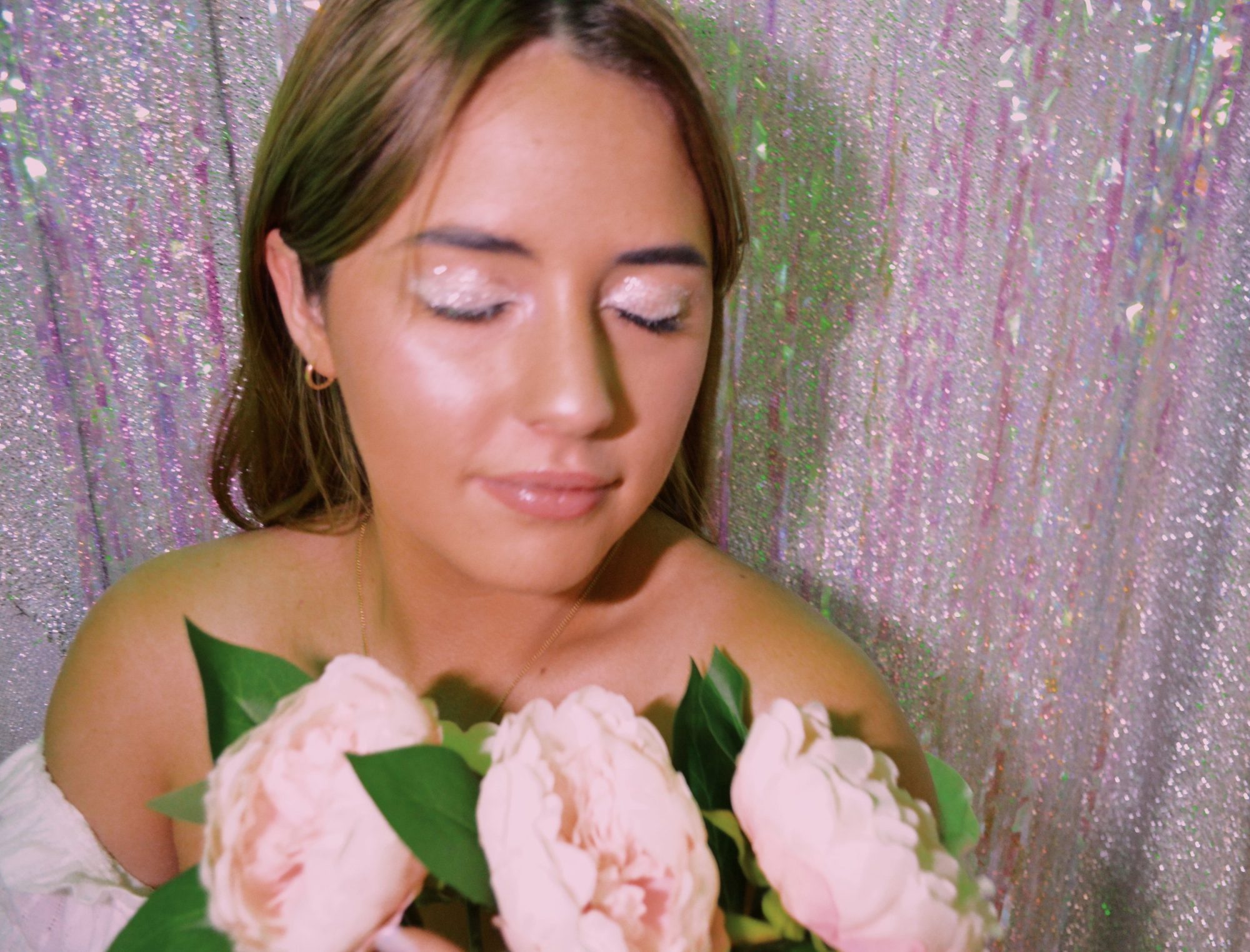 Hey Tia Gostelow! How are you today?

Please describe your sound in five words to our readers:

You’ve just released the piano version of your single ‘Blue Velvet’, which is stunning, what made you decide to re-record?

When I wrote Blue Velvet I always imagined doing an acoustic or piano version and I think it was the perfect song for it!

What’s your debut album ’Thick Skin’ all about?

I wrote Thick Skin between the ages of 15-18 and for me it was honestly just about what I had experienced in those years. There is a major theme throughout most of the songs being a social issue called ‘Tall Poppy Syndrome’, meaning a tendency to discredit those who have achieved great things in life. I felt like throughout high school I wasn’t supported by my friends in my music career and it was nailed down to jealousy and bitterness and it really got to me. I felt like I didn’t have any friends, I felt like I wanted to quit music because what’s the point if even my best friends aren’t proud of the things I’m doing? I’m so glad I stuck it out and kept pursuing music, but it was a really tough thing to go through and I think the title ‘Thick Skin’ says it all.

You’ve just started your European tour, which is super exciting! Where are you looking forward to playing most?

I’m looking forward to all of it! I’ve never played anywhere overseas so I’m just stoked for the whole tour!

You’re also just played at Brighton’s Great Escape Festival last week! Are there any other artists that played you’re a fan of?

What’s the music scene like in Australia at the moment? Any artists you’d recommend?

Australia’s music scene is so insane, we have such amazing artists at the moment! A stand out though for me is I Know Leopard.

It really depends on the environment, I do quite a bit of co-writing and in those situations I usually work on mainly lyrics and melodies as I have no idea about producing! But by myself I usually write chords on a guitar and find melodies and lyrics after!

Lots of touring, writing and recording!

Be kind and be humble x