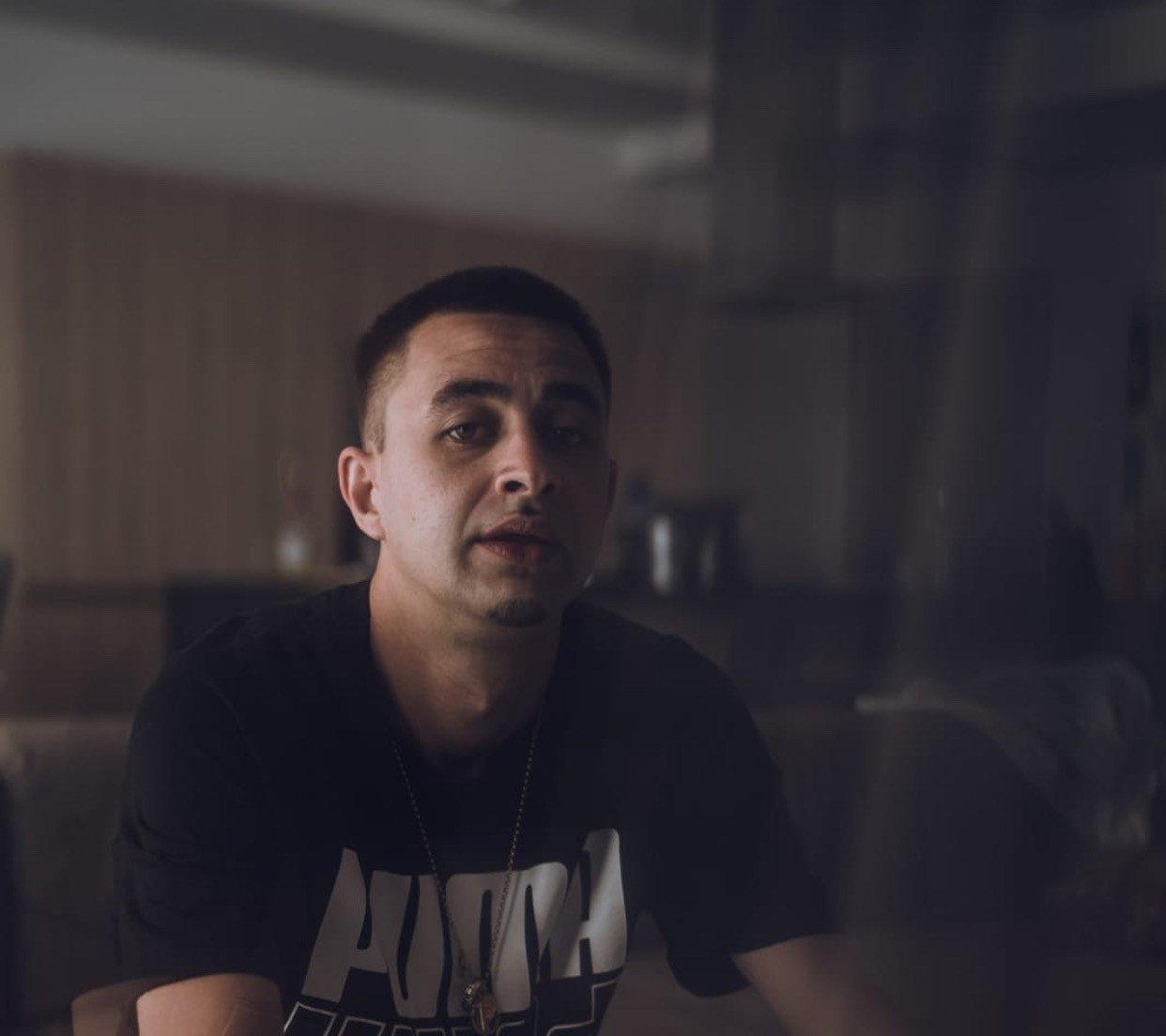 So, what’s up Saffa? What’s on your mind right now?

All well here, have a lot going on with studio sessions, DJ sets and upcoming singles with artists.

Tell us everything about your recent single ‘Strangers’ and your collaboration with the Grime MC/ Rapper superstar Eyez.

Me and Eyez have over an albums worth of projects in the archives. when we work together we’re comfortable doing something different than what we usually do, Strangers is one of the summer vibe tracks we have that has more of a commercial sound.

Why did you pick ‘Strangers’ as your project name?

We originally had a different hook and track name called ‘Habibti’ which means my beloved in Arabic, we changed the title after time when seeing other songs with the same name and to be honest the chorus strangers ended up being much more catchy hook.

When did you start writing music?

Could say I got into writing / producing music around 2004/05, i would remake American Dirty south beats on a Yamaha keyboard, soon after i got introduced to Fruity loops, logic and analog drum machines then it all become a snowball was dedicated to learn more as I’m mainly self-taught.

Could you briefly describe the music-making process on your latest single? What about the video that you filmed in Malta?

The production for strangers began in mid 2017, my intentions was to have the beat very stripped down Dancehall track, not having many instruments. But after time i ended up recording live guitar by Tom Peterson and brass by Steve White, this most definitely took the song to another direction giving it a worldwide sound. I wanted to release the song last year at same time not to rush the process, the vision for the songs visuals fell into place when visiting Family in Malta, I would drive around island playing the rough version of the song. it just felt right at the time.

Wolf or a Elephant

Being a DJ i’ll be listening to many Artists from UK rap to Dancehall keeping my ear to new music, again for motivation and for casual listening Nipsey Hussle ‘The Victory lap’ Album has been played the most since last year.

Tell us about your tour plans and why we should be there.

I‘m part of a Club/Performance event called ‘Sauce Sessions’ being one of the main DJ’s. The next event is on 22nd September at Green Door Store Brighton, Grime Artists ‘Big Zoo’ will be headlining.

Later in the month I will be featuring a guest DJ mix on Radio 1xtra Keep a look out for that.

The main focus for 2019 is to build the fan base, I’ve been releasing singles with Artists ‘Hatter’ & ‘Eyez’ since the beginning of the year and have more to release with other artists in the next three months and at the same time I’m doing production placements working with labels.