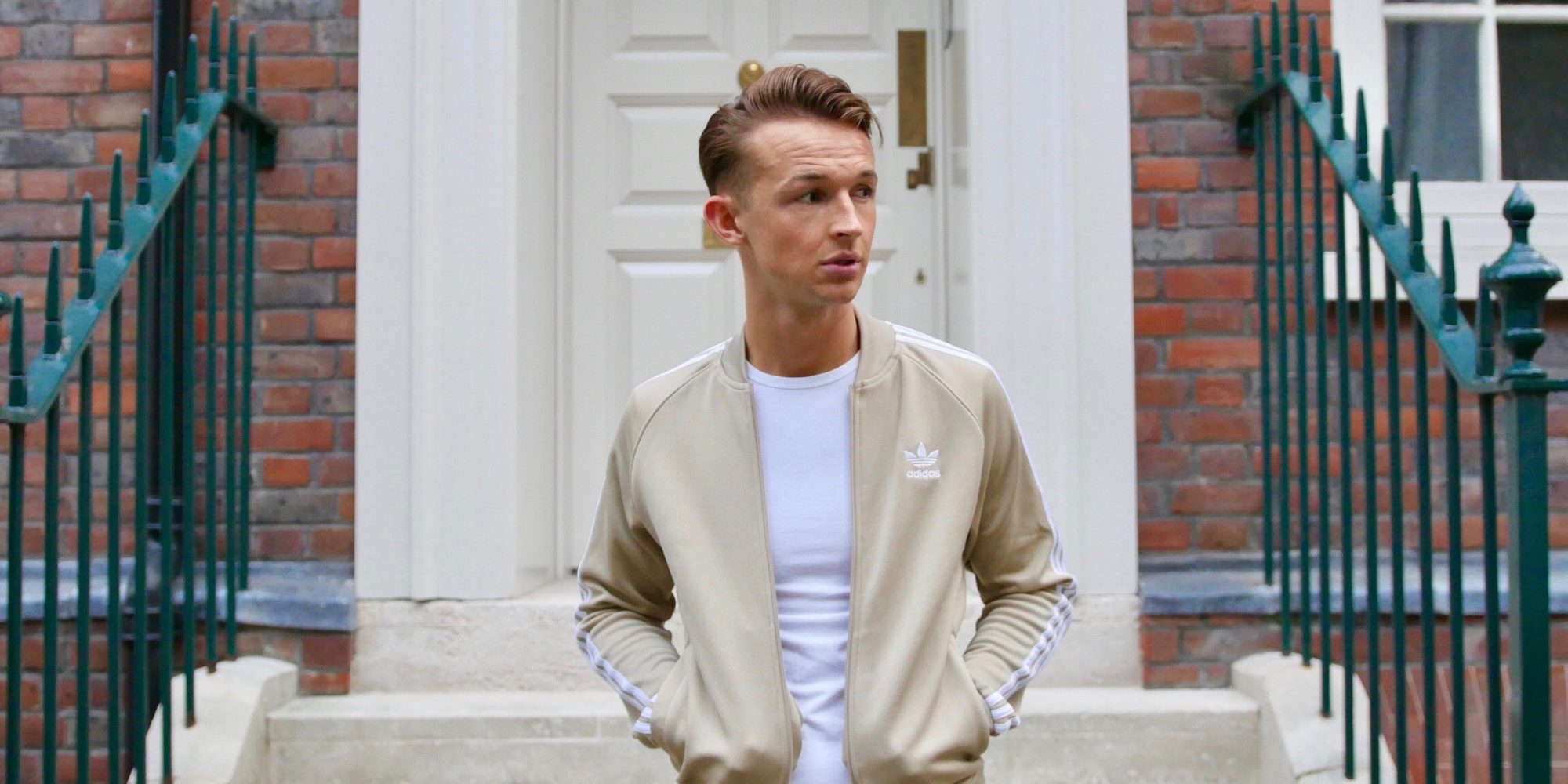 The talented Luke Burr has just released a new record, and it’s one that will turn heads. The Essex born singer and songwriter draws on an array of influences that make up his infectious sound. We wanted to hear a little bit more about how Burr got into music, and what inspires him creatively.

I first started writing songs when I was around 15;  shortly after I started singing in pubs. I wanted my own songs to have the same effect on people as the covers I was performing!

How would you best describe your musical style and identity?

My music is pop music heavily influenced by RnB, soul and gospel – all the good stuff – I want to have the feels of my biggest inspirations in my music whilst creating something new that hopefully inspires future artists.I don’t want to be pinned into a box musically. I love performing just me and my piano with ballads but I also love exploring new ways to take the production of my records. I want my music to feature a large spectrum of feelings and influences.

I grew up in Essex. The music I was 1st introduced to was my dads record collection – Stevie Wonder, Earth Wind & Fire, Donny Hathaway, Frankie Beverley & Maze, Kool & the gang. I was into disco & soul at a young age which was quite different from the kids at my school!

UWho inspires you at the moment?

Your new single ‘Heaven’ (out now)…What’s the story behind it?

I wrote Heaven when I felt in a really good place (both personally and musically). I had gone through some lows after no longer being signed and I suddenly felt confident again. I had wanted something for so long and felt like I was finally on the right path to getting there. I was also praying that it feels as good as I had dreamt it would. For me this is obviously how I feel about music. I have huge dreams of having my music connect with people all over the world but I hope it feels as good when I get there! It’s entering the unknown which is full of so much hope but also a lot of fear. This hope can be compared to entering so many different situations in life.

Did you enjoy making it? What do you think it offers the listener?

I loved making it. KZ the producer gave me sounds that I’d always wanted in my records but hadn’t found a way of achieving before. It was one of the songs I made which I believed in completely. Both musically and lyrically this is 100% ‘Luke Burr’ and I’m so proud of that. I believe it can take the listener on a musical journey. I want ‘Heaven’ to connect with anyone fighting for something they love but who may not know where that fight will lead them.

What do you have coming up next?

I’m soon to announce a headline show in London! I’m currently in LA on a writing trip and performing some shows out here which has been amazing.I also have a trip to Berlin in March for some shows and collaborations.

Do you have any particular goals for 2019?

I plan on dropping new music consistently all year long! With live versions, remixes etc I plan on delivering music regularly! I also want to go on tour. Performing is the most fulfilling part of music for me and I want to gain fans through performing live and hopefully delivering some special shows.
Thanks for having me x