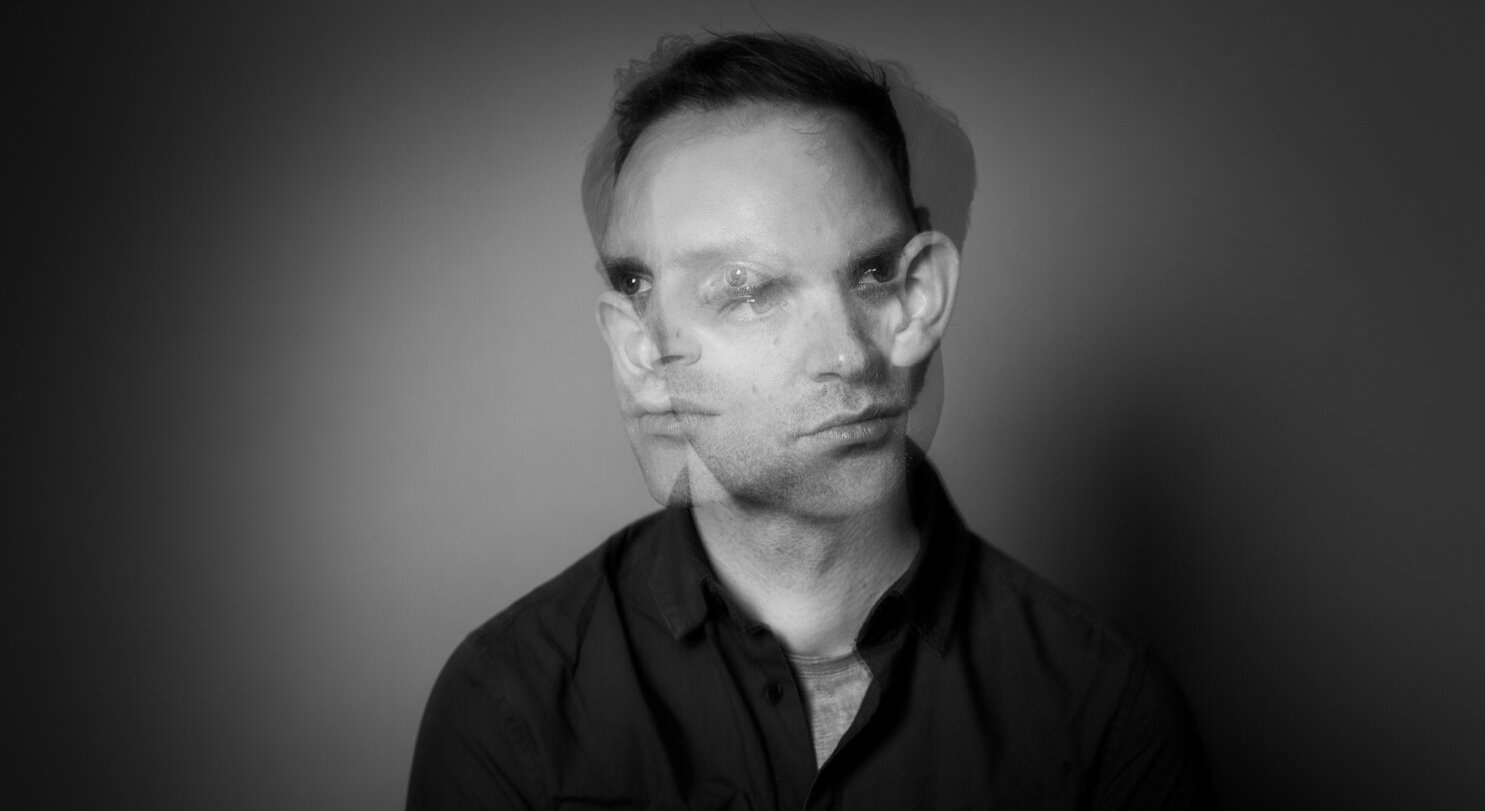 Hey Lloyd! How are you today?

Hi, thanks for asking. I’m fine but pretty fed up with being stuck indoors so much as I’m sure we all are. Especially with the spring weather on the way.

What’s your single Idiocracy all about?

It is about the past few years, I suppose. At home and abroad there have been so many divisive elections, votes, referendums, and issues coming up and you log into social media just to see people calling each other idiots. I stole the title from the film “Idiocracy” and used it to have a wee bit of a rant about what I see as being wrong with the world right now. Too much abuse, misinformation and cheapening of culture online.

You have an EP coming out next month, exciting times! Are there any themes running through it?

Yes, I think there is a general concept running throughout about the impact of the internet and modern technology, social media etc. A disaffection with the way this tool that has the potential to connect us like never before and we’ve somehow used it to make us more divided. And the potential to share information is somehow being corrupted. In many ways it is a personal documentation of my journey from internet utopian to dystopian.

How are you keeping yourself busy during the pandemic?

I’m still working a 9-5 job from home. I have to say, rather than being inspired by the extra time at home to get cracking on demoing all the songs I have lying around ready to be recorded, I’ve just been really lazy and have spent most of the time lying on the couch watching Seinfeld. Hopefully that is going to change, starting now I’m going to try and get more structure to my day, get more motivated and record all the songs I’ve written that I haven’t demoed yet.

You’re originally from Glasgow, any artists you can recommend to us?

There are so many great bands and artists from Glasgow and the surrounding areas, like Lanarkshire. Joh Peel even did a documentary on one small town in Lanarkshire, Bellshill (where I was born by the way) that produced Teenage Fanclub amongst others. Mogwai are probably my favourite band, Glaswegian or otherwise. Bands like Aereogramme and Telstar Ponies were wildly underrated. As for new bands, I’d keep my eye on Deathics.

I could spend the rest of the day obsessing and deliberation over this so I will go with the first thing that comes to mind and say Cypress Hill. I love hip-hop, particularly 90s stuff and I do love it when guitars meet hip-hop. I’m not talking about nu-metal here! But stuff like the Judgment Night soundtrack where Teenage Fanclub recorded with De La Soul and Cypress Hill did two songs, one with Pearl Jam and one Sonic Youth. So, this is just a long-winded way of saying Cypress Hill.

You used to be the frontman of alt-rock quartet Thula Borah, why did you guys break up?

There were a lot of factors and it was an amicable split. We even had one last gig to celebrate which was great. Essentially one member left and that put everything under the microscope in terms of whether it was worth continuing and after some soul searching we decided our time was up.

What is the first thing you’re gonna do after the pandemic is over?

Get a haircut, I think. And get a Greggs for lunch. Luckily my barber and local Greggs are almost next door to each other. Then I think I want to go to a beer garden or sit in a park and drink. I’m not normally that bothered about beer gardens but now that it has been taken away from us, I’m just desperate to be outside having a nice drink.

In all the usual places. My website is lloydjamesfay.co.uk but to be honest my social media is usually more up to date. @LloydJFay on Twitter and @LloydJamesFay on Facebook.

Well, what plans I had are starting to circle the drain. My launch gig for the EP and a tour were scheduled for May, obviously that won’t be happening now. Some festivals I was due to play have been postponed and others cancelled altogether. I’ll be playing at least two festivals in November, but I am reluctant to reschedule any of my own gigs because of the uncertainty of when not only venues will be open again but when people are confident of getting back to together in numbers.

I can’t think of anything profound to say. I’ll just say keep your eyes out for my next single Every Time I’m Wrong (I’m Wrong For The Right Reason and my social media and website for the latest on any rescheduled or new gig announcements.