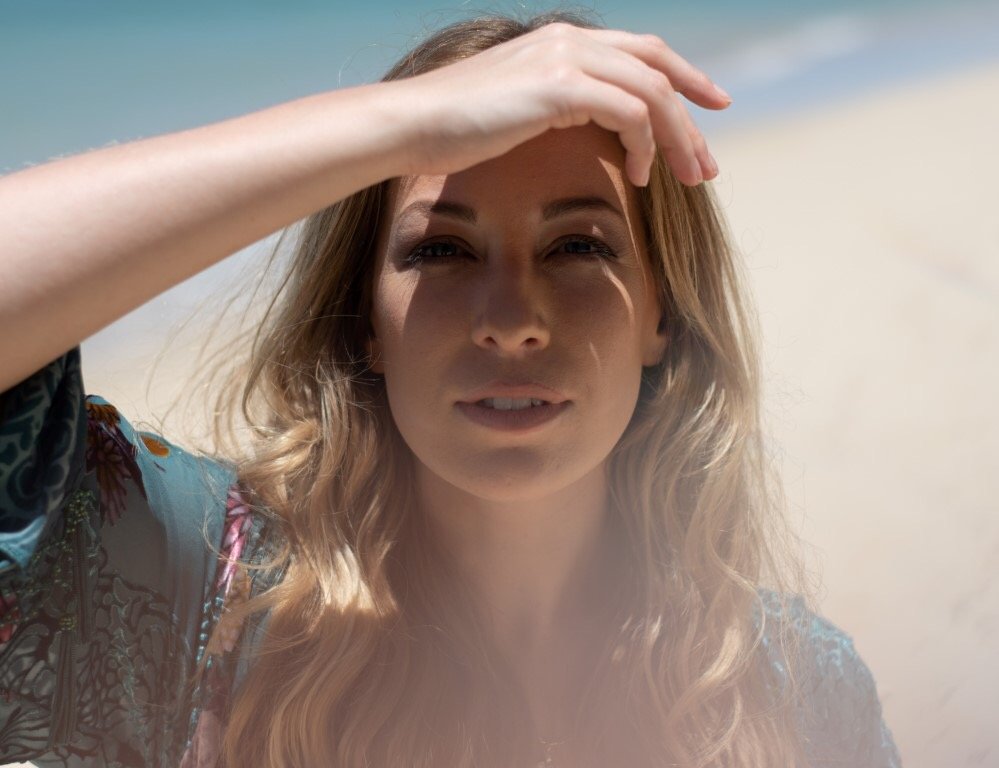 Following successful spells with the likes of Lucy Spraggan, Antastacia, and Rebecca Ferguson, and currently on a massive 30-date tour with Paul Carrack (Mike & The Mechanics), the enchanting Lauren Ray is back with the second album called Woman In The Arena , and shares album’s standout track Irreplaceable.

Hello Lauren! what are you up to today?

Hello! Today I am in Edinburgh, performing at Festival Theatre which I am excited about as it looks like a beautiful venue.

Tell us about your new single, Irreplaceable?

It’s about finding someone who makes you feel completely special and irreplaceable in a relationship.

And we hear you have a new album coming out this year. What can we expect?

Yes my new album is called Woman In The Arena and is out May 10th. Its 10 brand new songs which I am really excited for everyone to hear. I recorded this album in the UK with an amazing producer Julian Emery who has worked with Lissie and Nothing But Thieves (and many other great artists) and I was keen to work with him because I wanted to have a slightly more ‘pop’ production than my first album.

Describe your sound in 3 words!

Emotive & Comforting Pop   (I don’t know haha this is a hard question).

What’s the best thing about being a musician?

Best thing is getting to write songs and then see how they become something entirely different when you perform them to a room of people – everyone will take something totally unique from one song which is amazing.

How little money most artist make from their music, unless you’re Ed Sheeran most artists I know have a side hustle keeping them ticking.

Which other artists inspire or influence you? if any.

I listen to and I am inspired by so many different artists and the beauty of the internet is being able to discover someone knew at the touch of a button. I am always drawn to artists in particular who write really interesting lyrics for example Laura Marling and Emilie Nicolas are current artists who lyrically inspire me.

What music are you listening to these days?

So the artists I listed before Emilie Nicolas and Laura Marling but also Leon Bridges, Sabrina Claudio, London Grammar and MUNA are on my playlists at the moment.

You’ve been touring lots lately, with some big support slots. What’s been your favourite so far?

Oooh I can’t pick a favourite as they’ve all been such great opportunities and learning experiences. I particularly enjoyed the European trip for an extra reason that I love to travel and getting to drive around all those amazing places was incredible!

That people hear and love my new album!

The next show(s) this weekend are Dunfermline and Glasgow and every weekend from now until end of March I will be supporting Paul Carrack on tour. You should be there because I am performing songs from my debut album and new songs from my second album plus then you get all the hits from Paul Carrack and his talented band!

Lauren Ray’s new album ‘Woman in the Arena’ is out May 10.